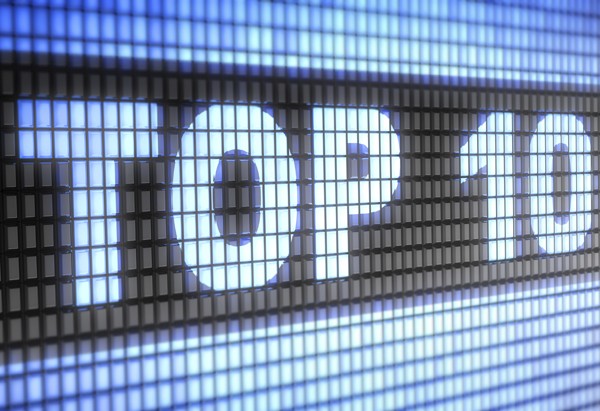 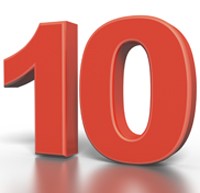 Given the opportunity, most brands would prefer to be ranked one of the top nine brands in their market ahead of being number 10, right?

Research from the Kellogg School of Management at Northwestern University in the US has found that when it comes to ranked lists of brands, consumers are more likely to favour a top 10 brand ahead of a less-frequently used numeral such as nine, even when that number is smaller.

The research was recently conducted by Kellogg School professor Kent Grayson, along with and Matthew Isaac from Seattle University and Aaron Brough from Utah State University.

As Grayson explains on Kellogg Insight, the researchers were interested in understanding how consumers interpret the use of ranked lists by marketers.

The consumers who participated in the studies all showed a preference for a select set of numbers that are used frequently to describe products, including 10, 20, 25, 50 and 100.

And the preference was so strong that consumers would favour one of these numbers ahead of more specific claims, meaning consumers would prefer to select a brand that is described as a ‘top 10’ even if the other option was ‘top 9’.

The researchers described this as the “comfort tier” effect, with consumers so comfortable with frequently used numbers they don’t “analyse them unless prompted to do so”.

In contrast, selecting a less common rank, such as seven or eight, would give the consumer reason to pause and think.

However, the researchers did find that a number of factors can change consumer preferences – namely if a purchaser is under a time constraint to make a choice and if they have been given a reason to question the actual rank of the brand in the list.

The researchers found expectations are also important, with one of the six experiments showing that if consumers were told to expect a certain number of hotels in a list, say 101 hotels, they were more wary of a hotel claiming it was in the ‘top 100’ instead of the ‘top 101’.

“It’s not really about round numbers,” Grayson said.

“It’s about norms, and it’s about what people are comfortable with.”