Why this Melbourne cafe is charging customers like it’s 1986 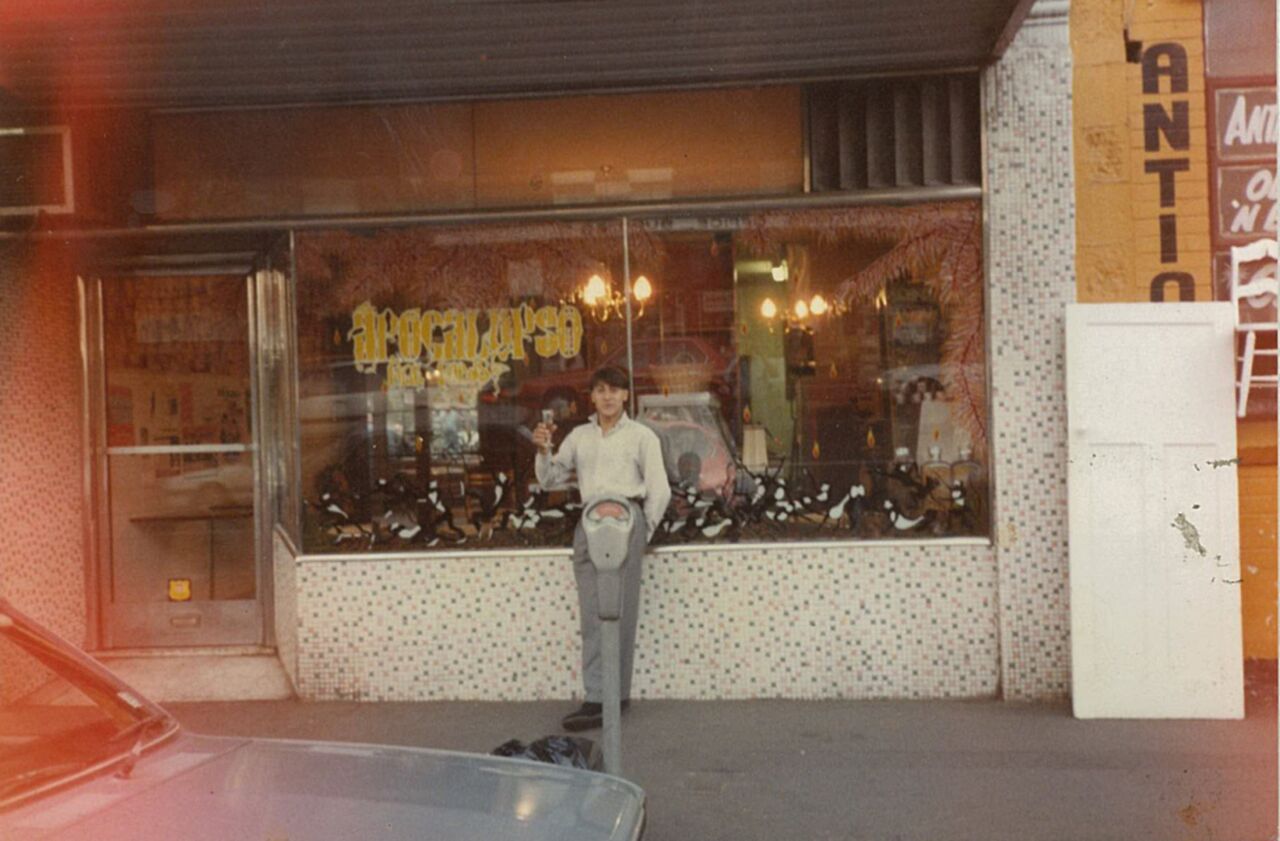 Maro Maccarone receiving the keys to the shopfront back in 1986. Source: supplied

Marios Café in Fitzroy may be the only place in Melbourne you can get a decent coffee for one dollar – but only for today.

The popular café is celebrating its 30th anniversary by changing all its prices to what they would have been if it was April 28, 1986.

Alcohol and takeaway orders will not have their prices reduced.

The café has famously never taken bookings over the course of its 30-year life, a fact that was reinforced today by a stern answering machine message.

The two owners, Mario Maccarone and De Pasquale, haven’t faltered from their 1980s ideals, keeping consistent with “if it ain’t broke, don’t fix it”.

“The amazing thing is we are basically the same,” Mario told The Age.

“Don’t mess with what you have done right for 30 years.”

Marios has celebrated milestones in the past, says their publicist Madeleine Rice, but they haven’t been of the same nature as today.

“They came up with the idea last September, and we’ve been discussing it ever since,” Rice told SmartCompany.

“Considering the huge variance between prices then and now, doing it just made sense. We’ve had a huge positive response, people love the idea of getting a coffee for a dollar.”

The café has seen many famous diners over its years, from Barry Humphries to Kylie Minogue.

Comedian Jerry Seinfeld famously rang four times for a booking in the 90s, but was turned down.

1986 Fitzroy was not the gentrified centre it is today, and Marios offering all day breakfast at extended trading hours was unheard of.

Companies using their history as a marketing technique is nothing new, but few have done it quite like Marios.