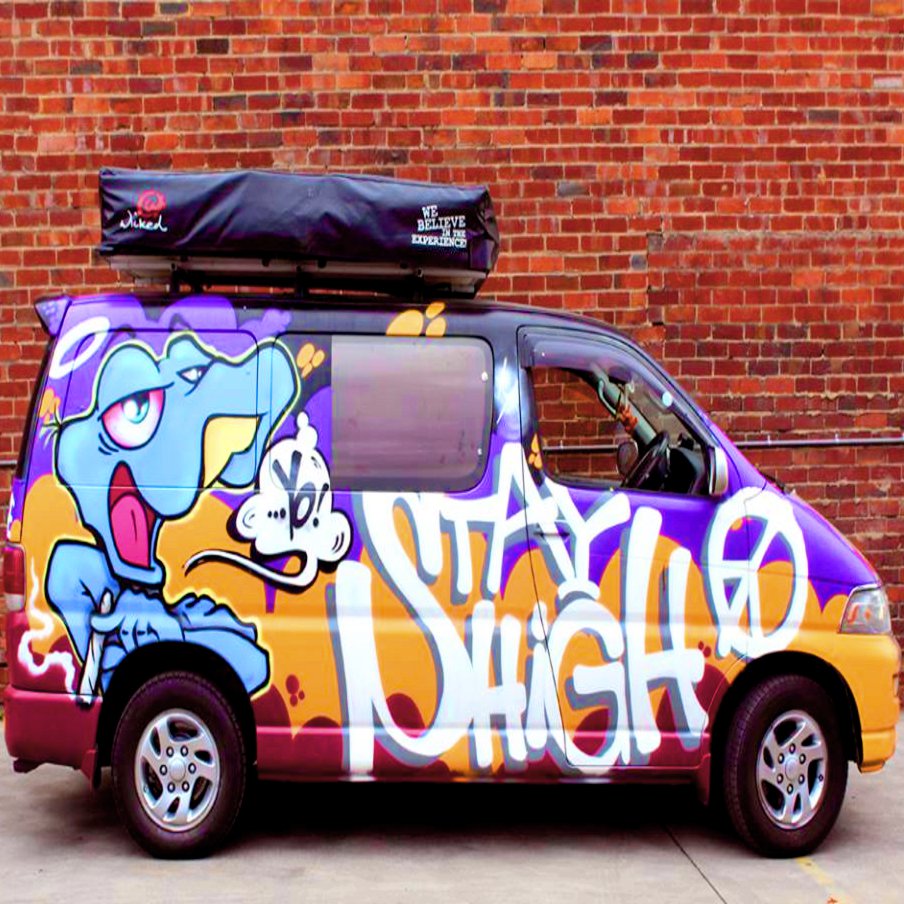 The online backlash against the controversial advertising of van hire company Wicked Campers is growing, with more than 22,000 people signing an online petition calling for the end of the company’s use of offensive slogans.

The company, which hires out camper vans from $35 a day to backpackers around Australia, has become a regular feature of complaints to the Advertising Standards Board, with the advertising watchdog upholding 31 complaints against the company’s slogans in the last six years. A further 22 complaints were dismissed in the same time span.

But it appears a growing number of individuals are taking matters into their own hands, turning to online petition site Change.org to register their dissatisfaction with the brand.

Sydneysider Paula Orbea launched her petition in the early hours of Saturday morning, calling for Wicked Campers and its founder John Webb to “eliminate misogynistic and degrading slogans and imagery”.

As of Monday morning, just over 22,500 people had signed the petition, which Orbea told SmartCompany she was motivated to start after her 11-year-old saw a Wicked Campers slogan that said: “In every princess, there’s a little slut who wants to try it just once”.

Orbea says it is just the latest example of the company’s misogynistic slogans, which previously included slogan such as “Fat girls are harder to kidnap”, “A wife: An attachment you screw on the bed to get the housework done”, and “I wouldn’t trust anything that bleeds for five days and doesn’t die!”

“We want Wicked Campers to take down anything that crosses the line,” says Orbea. “I know they have some funny and witty slogans, so this is not about burning the business to the ground. It’s about the slogans that are dangerous to other people.”

“Our rights are being violated because we can’t be shielded from the ads,” she says.

Since blogging about the issue and creating the petition, Orbea says she has received comments from people defending Wicked Campers’ right to freedom of speech.

But she says these people are in the minority, and Wicked Campers has started deleting comments left on its Facebook page, which goes against any notion of free speech.

Orbea believes Wicked Campers has “flown under the radar”, and although the ad standards board has a long list of complaints about its advertising, little has been done.

“There has got a be a rule or law against this,” she says. “It actually affected my family.”

While the number of signatories to Orbea’s petition continues to grow, ultimately want she wants is acknowledgement from the company.

“We want to know they have listened,” she says.