A budget that does little to end business uncertainty 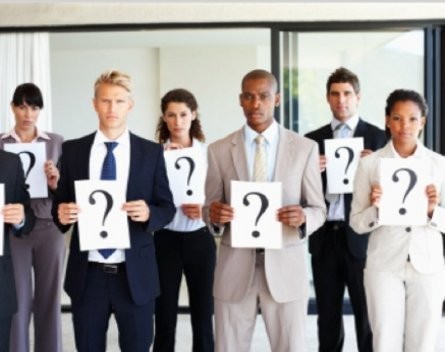 At a macro level, last night’s announcements provide nothing new for SMEs and lack any measures to stimulate business confidence and the investment that we need. As a business owner I am no more confident than what I was before the budget.

Most of the measures budgeted for were previously announced, with new announcements merely providing minor program changes.

This is disappointing given the deficit. A deficit the government blames on a reduction in revenue from profit-based taxes such as company tax and the mining resource rent tax. They put this down to the high Australian dollar and other factors outside their control.

The major changes announced to provide greater investment in schools and the National Disability Insurance Scheme are welcomed. As are the removal of loopholes that allow foreign companies to avoid paying tax in Australia; however, the budget lacks anything new designed to stimulate further investment.

The highlights for small business include:

Overall, businesses currently face uncertainty and there’s nothing in the budget announcements yesterday that will change that. The government’s previous forecasts have been abysmally off the mark, and their current forecasts could also be accused of being optimistic as well.

If they were seeking to increase profit-based taxes, what was needed were measures that stimulate business confidence, which provides the impetus to invest, resulting in growth that can provide the environment to reduce the current deficit.

Instead, we have a small number of lacklustre promises that given the government’s track record probably won’t see the light of day before the next election.

Marc Peskett is a Director of MPR Group a Melbourne based business that specialises in providing, business advisory, tax, grants and funding services and outsourced accounting to small and medium enterprises.