What service can I use to replace Google Reader after its demise? 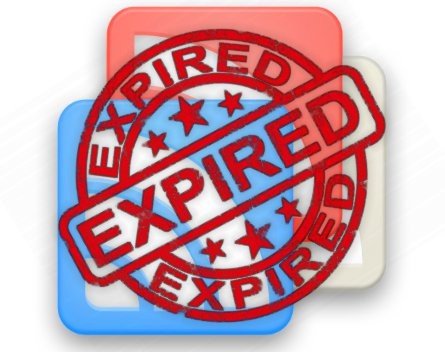 Many Google Reader devotees have been left scratching their heads looking for a replacement for the sadly departed service.

While Google may have retired Google Reader, what you need to realise is that it’s simply what it says, it is – a reader. Working on a very old technology called RSS (Really Simple Syndication), there are many applications that can replace Google Reader.

So let’s begin with direct replacements. This probably sounds a little easier than it actually is because many products out there actually used Google Reader to implement their feeds.

One such example is Digg. The good news is that Digg is building an engine it hopes to release before the official closure of Google Reader on July 1, which will look to include an easy ‘import’ feature for your existing Google Reader account.

If you’re keen to know more, you can sign up for updates from Digg.

Another popular alternative is Feedly. They claim to have switched over 500,000 Google Reader users and provide direct plugins for Firefox, and iOS and Google Play versions as well as a web interface.

Feedly has already integrated with Google Reader and by simply logging in via your Google credentials, you’ll find it pulls all your categories and subscriptions into Feedly. For the time being it will sync across both services, but come July 1 all your data will be migrated to the Feedly system.

These are certainly strong and solid alternatives to what you have been using, but you may also need to consider what works best for you in gaining the information you want.

As was suggested in the question, social media is definitely another mechanism, with Twitter possibly being the most ideal. Finding sites and information that provide Twitter feeds is common and Twitter is a widely used platform for all forms of feeds.

Depending on what you’re seeking information about, Google Alerts may be another alternative to explore. Simply type in a search query, choose what type of content you’re looking for and how often you wish to receive it, along with how many results you wish to receive, and it will deliver this directly to your inbox. This can be used for a multitude of purposes and allows for a broader scope of information rather than a feed from one site.

As for the question, ‘Why would Google shut down Reader?’ Well, that’s simple. It’s a business decision.

Like any good business, reviewing your product offerings periodically is vital to building a successful business.

Focusing on products and services that derive you the highest income is nothing short of standard business practice and while the demise of any product will upset some customers, as any business needs to do, Google has done what is right for them.

Freeing up the resources tied up in Google Reader will allow Google to focus on other useful products which you may find offer you something new and different in the future.

We all know that technology is a fickle industry, but today it’s almost a given that there will always be someone willing to pick up where someone else leaves off.

Digg and Feedly are not the only alternatives, and don’t be surprised if a number of others pop up in the next few months either.