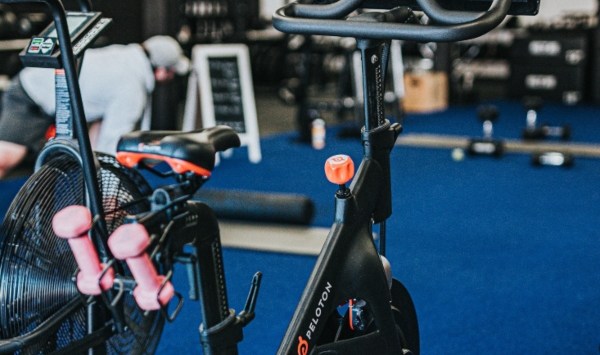 As Ferris Bueller famously observed, “life moves pretty fast if you don’t stop and look around once in a while you could miss it.” That’s certainly been the case for popular connected consumer fitness brand, Peloton, which yesterday announced that founder and CEO, John Foley, will move to an executive chairperson role.

While that sounds really bad, it should be remembered that the business listed in September 2019 at $25 per share. In a little more than two years of public trading Peloton showed exactly why the manic public markets driven by rampant speculation are a terrible means of measuring the performance of an executive team.

That is not to say Peloton’s recent execution has been flawless, from tragic issues surrounding its treadmill products to the unfortunate product placement on the Sex and the City reboot and Billions, to significant overproduction. However, the underlying business remains incredibly popular. Its core bicycle product has a market-leading net promoter score of more than 90. That is one of the highest NPS’ in the world for any product or service. People simply love Peloton.

Customer love however wasn’t enough to save Foley from the spectre of activist shareholders, desperate to see Peloton swallowed by Apple or Nike for a premium to the current price. The situation at Peloton was further complicated by the dual class share structure, which essentially means that Foley controls 39.6% of Peloton’s voting power, while Foley’s co-founders (who we’d assume are friendly), Thomas Cortese and Hisao Kushi, hold another 18% of the voting stock.

In the end, it appears Foley simply couldn’t be bothered having the fight, possibly because he didn’t really like being CEO that much anyway. As one of the Peloton’s activist shareholders noted, Foley appeared to have little to do with the business’ finance to technology functions, which is kind of unusual for a tech CEO. Moving to executive chair gives Foley the ability to oversee the company’s strategy without having to worry about pesky things like balance sheets or product launches, which seems like a more appropriate role.

The Peloton story highlights how terrible markets are at assessing businesses. In reality, Peloton was never worth US$50 billion ($70 billion), and it’s not Foley’s fault the market and COVID-19 conspired to cause such an irrational peak. The same can be said for local pandemic heroes, like Kogan or the buy now, pay later brigade, which were lauded as their share prices reached comical highs, and unfairly criticised when the bubble soon after popped.

Much like the evil witch in a fairytale, public markets give founders a wonderful opportunity to obtain liquidity while in many cases also maintaining a significant degree of control, but that Faustian bargain almost always comes at a cost.

US fitness and technology retailer Peloton will bring its Peloton Bike and Bike+ products to Australia later this year.

Echelon Fitness is getting attention after falsely claiming it developed a ‘Prime Bike’ in “collaboration with Amazon”.