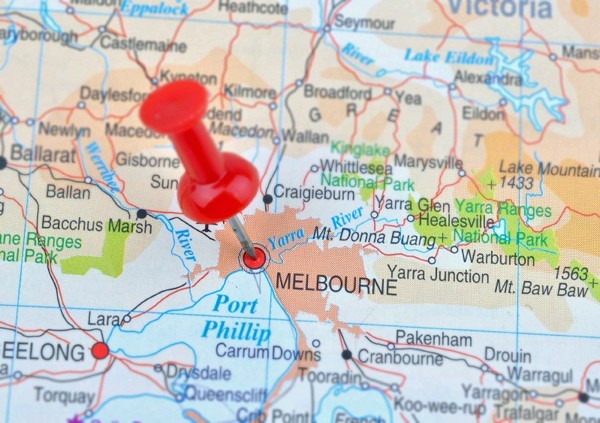 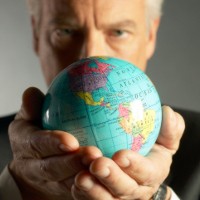 Small businesses should be preparing for even tougher competition from international retailers this year, according to a report published today by professional services firm Deloitte.

The 2016 Global Powers of Retailing report found it is highly likely more international retailers will set up shop in Australia this year.

The research comes just a few months after UK retailers Reiss clothing and Debenham’s announced it would be expanding Down Under.

Meanwhile, other international retail giants including Uniqlu, Zara, H&M and Costco continue to cement their presence in the local retail market by opening new outlets.

David White, group leader of retail, wholesale and distribution at Deloitte, said in a statement there is still room on the Australian retail landscape for more international players.

“The Australian market remains relatively unsaturated by the world’s largest retail brands compared to the US and European markets,” White said.

“With just 16% of the world’s top 250 retailers currently operating in Australia, coupled with a relatively stable economy, significant discretionary spend and strong consumer demand for international brands and products, we can expect further disruption in the market with new entrants highly likely.”

White said local retailers will need to remain vigilant and differentiate themselves from their competitors both online and in-store in order to ensure they remain viable businesses into the future.

So why is Australia so attractive to international retail giants?

“Australia has been a very attractive market for international retailer and it’s been attractive for a number of factors,” Walker says.

Walker points out that many international retailers without a physical presence in Australia are already doing business here, they’re just doing it online.

“They’re learning a lot about our purchasing behaviour and our demographics [from that],” Walker says.

“In that sense, Australian retail spend is very easy to analyse – it’s quite consolidated. As a market, it’s comparatively easy to understand.”

Walker also says less competition and the local market’s proximity to Asia, where a lot of fashion retailers base their production, also makes Australia and attractive option for expansion by international retailers.

“For many years, the tyranny of distance created a comparatively low level of competition,” he says.

“So businesses like H&M, Zara and so forth come into this country and immediately attract attention and customer patronage because they’re aggressive in their pricing.

“This is the battleground for many international retailers in fashion and the like and they have grown up with it [overseas].”