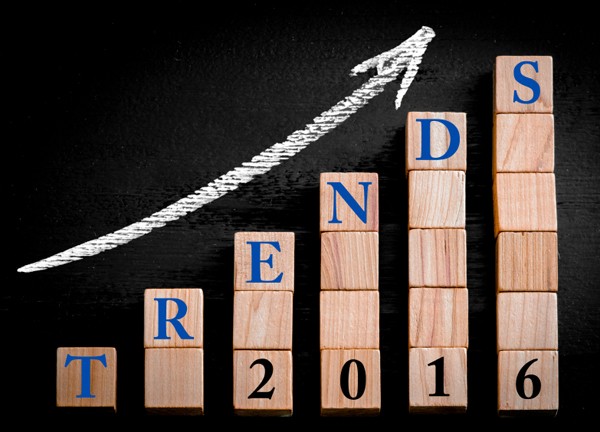 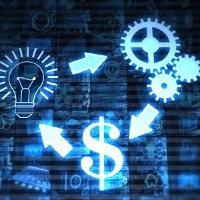 In many ways, 2015 was a pivotal year for the tech world. Smartwatch makers upped their game, Amazon introduced its ‘Dash’ buttons, Google became Alphabet and Apple shook up the digital marketing world by supporting ad blockers in its iOS.

However, 2016 is set to be even bigger and more connected than we could possibly anticipate.

Here are some of the biggest trends we’ll see this year.

It’s already the case that mobile is growing at a rate above and beyond that of desktop, but the inherent problem it brings for marketers may bring about a change in the way we redefine business success. Many websites that were used to seeing steady desktop conversions may note now that, while traffic and engagement can be vastly higher thanks to mobile, conversion rates may be taking a hit. The simple truth is that fewer sales tend to happen on mobile.

The answer? Metrics that better suit user behaviour will be implemented. Sure, we’re not seeing people converting as much on mobile but we are able to retain their interest through enticing mobile content, so that when they do decide to make a purchase, your brand will be deep in their minds. Engagement suddenly means a whole lot more when user behaviour changes!

2. Touch ID will become the baseline in payment security

We’re already seeing this happen for banking phone apps, and in some cases even to make NFC payments. A quick bit of math tells us the highest number of four digit PINs that can exist is 10,000. While there’s a pretty safe bet no one might guess yours, if the odds were to suddenly be one fingerprint out of 7 billion – the latter number being population of the earth – you’d probably feel a lot safer.

As touch ID becomes more accessible it will quickly become the standard for data encryption in even the simplest of consumer tech. It just makes sense that the only person to be able to access your data is you – and you alone. Using a PIN or contact payments that are rife with security risks will not only seem outdated, they will be considered a serious risk.

3. The Internet of Things will grow before we’re able to secure it

While I don’t mean to end this list on a glum note, it’s the case that we’re already seeing the likes of interactive Barbie dolls being hacked by those wanting to listen in on children’s conversations, as well as car engines being killed mid-highway drive.

While the tech space holds promise of exciting new developments such as virtual reality, automated personal transport and quicker delivery of nearly every type of experience, it’s certainly the case that we’re learning from a series of security blunders rather than releasing fully-secure technology, first time, to every consumer.

If you’re going to set a New Year’s resolution and actually keep it, make a promise to embrace some of the big technology wins in the coming year that will actually enhance your quality of life, without throwing yourself at every device that skims through your hands and into your homes. Be savvy, but be safe.

Fred Schebesta is the co-founder and director of Australian comparison website finder.com.au and the recently launched finder.com in the United States.