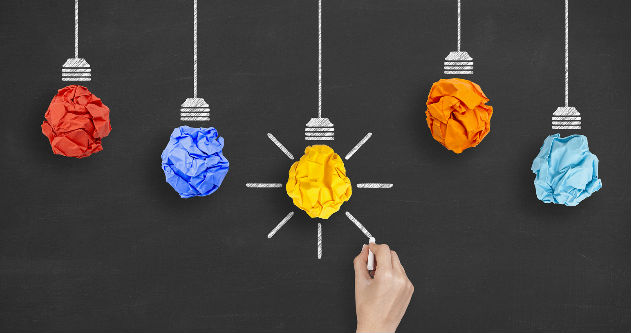 The dreaded pitch is perhaps the most nerve-wracking and important thing you’ll do in the early days of launching your own company.

In the space of five minutes, you’ll have to explain your idea and why the judges should pick it as the winner, or why the investors should pour their hard-earned money into it.

Elaine Stead is no stranger to startup pitches. As an investor, she has appeared as a judge at more than 40 pitch competitions, and in her role at Blue Sky Venture Capital is exposed to more than 1000 pitches each year.

While numerous elements have to go into a pitch to make it effective, there are many simple mistakes that can ruin even the best pitches, she says.

“There are some fairly common things that are true of all good pitches, but sadly there are eleventy billion different ways to turn it into a bad pitch,” Stead says.

Here are some key tips for making sure your pitch will be impossible to ignore.

Most pitches come with fairly restrictive time limits, and attempts to go into technical detail or to meander around the idea will often end in heartbreak.

“I am not one for really overt grand gestures – I like a considered approach,” Morton says.

Stead agrees, saying that the best pitches should make sense to anyone on the street, not just an experienced judge or investor.

“Good pitches describe things succinctly and tailored to the layman,” she says.

“You don’t have time to explain the deep tech or the market nuances, so find a way to explain all these things simply and succinctly.”

This is something that chef and Hack My Van judge Shane Delia also looks for in  pitches.

“Don’t over-complicate it – I’m not a fan of razzle dazzle. I want to see a smart, well thought out pitch about them or their cause, not about the innovation or engineering element of the pitch,” Delia says.

All good business ideas need to be solving a real problem that exists somewhere in society, and all good pitches need to clearly define this problem at the very top.

You also need to show evidence that this problem is real and important, and that those facing it are willing to employ a new product or offering to solve it, Stead says.

“All good pitches define the problem you are trying to solve clearly, explain why your platform, product or service is the best solution and why you are going to win, and then outline what you need,” she says.

With a limited amount of time and it being still early days in the idea formation phase, it can be very easy to regurgitate startup cliches and stereotypes during pitch competitions.

Stead says founders and participants need to actively avoid cliches like saying your idea is the “Uber of” a selected industry, and to steer clear of startup buzzwords that can take the place of meaningful explanations.

“I’m looking for something that is thoughtful and thought-provoking – and what a fine line that is,” Morton adds.

“We really want to see creativity and future thinking shine through in the pitches,” she says.

“The only thing we don’t want to see is ‘status quo’ concepts.”

While much is made about making a great first impression in a short pitch, the ending is even more important, Delia says.

“You can’t forget the closing, it is the most important part. Last impressions last,” he says.

Pitches don’t have to be boring and completely serious occasions. Instead, they can help to show the judges a bit of character to get them on board with your personality, along with the idea.

Morton says this is one of the most important things she looks for – every pitch should include a sense of self.

We believe that innovation is the fuel that drives success. That’s why we’re calling on entrepreneurs who share our passion for progress. We want you to show just what’s possible when you combine your innovative ideas with our innovative Mercedes-Benz van.