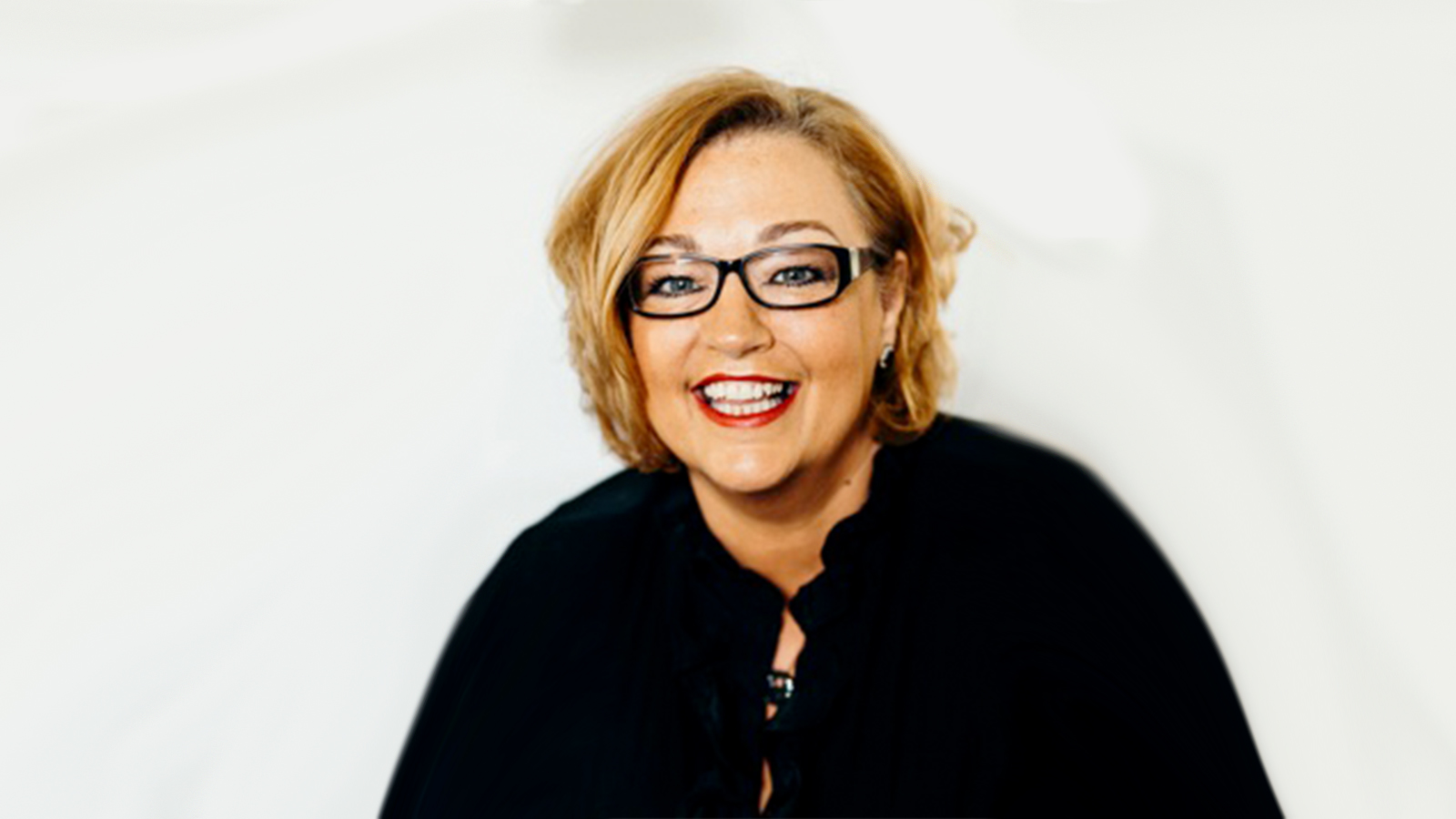 Sherilyn Shackell wants to find and nurture future leaders and prepare them for the world.

It’s important, she says, because whilst marketers see lots of potential in younger people, gaps are beginning to show that may have a knock on effect in the future.

Established in 2010 The Marketing Academy is a non-profit organisation which inspires and develops talent at every level in marketing, media and communications.

We caught up with her about creativity, Australia and why being without her phone would induce sheer panic.

The APAC region, and Australia in particular is well known for punching above its weight creatively. What is it about a place/people/geography that can be more ‘creative’ than others

I travel a lot. I’m sometimes not sure which country I’m waking up in. But what I’ve noticed is that every country has its own energy, its own behavioural language, each one has a heart which beats to a different rhythm. Some places suck me hollow the second I land on the tarmac, others make my spirit soar.

Of all the places in the world that I have the privilege of spending time in, Australia is the place that fills my soul with joy. For me to be at my best creatively I need to see beauty, feel a sense of freedom, experience space and light and a vibe of ‘can do’ optimism. Australia has all that in spades.

What’s your favourite marketing campaign from around the world in the last year, and why?

‘Fearless Girl’ by McCann for State Street and ‘F*KC, we’re sorry’ by Mother for KFC. Both are brave, imaginative and impactful, but more importantly they provoked a visceral emotional reaction. Fearless Girl took my breath away and, as a mother of three daughters, made me want to cheer every time I saw it.

KFC’s campaign made me laugh out loud – courageous work delivered with honesty and humour, what’s not to love!

What’s the one thing you wish you knew when you started your career?

That ‘winning’ doesn’t mean that someone else has to lose. I’m pretty certain that if I met my 25-year-old self today I wouldn’t like me very much. I loved myself at the time, which was part of the problem. I was totally self-oriented, ruthlessly competitive, ambitious and driven.

I had no concept that the best leaders put others first, that inspiring and empowering people to be the best they can be requires selflessness, vulnerability and humility. I thought that ‘success’ meant being the winner, the number one, the top dog. I believed it was all about ‘me’. It took me years to discover how very, very wrong I was.

What are the main differences you see in marketers in the UK, US and Australia?

These are a sweeping generalisation but Brits get more ‘training’ in true marketing disciplines and spike in commercial awareness, Americans have more academic qualifications typically starting their careers later after a 2nd degree or MBA and Aussies have strong entrepreneurial bias.

There are wider differences in leadership cultures which would take pages to explain but on the whole we find our ‘Scholars’ – the emerging industry leaders attending our programme in the three countries – are remarkably similar in potential, ambition and capability.

What is your most treasured possession?

To be brutally honest it’s my mobile phone. I’ve chosen to believe it’s my enabler rather than a distraction and it enhances my life on every level. I can wake up at 3am on my own in an Airbnb in NYC feeling lonely and low and within seconds I can connect face-to-face with people who love me. My children can find me every second of every day and vice versa. I can send people a message telling them I love, miss or appreciate them the minute I think of them, I can give advice or support instantly if someone needs it. I can catalogue everything that happens in a trip, or a meeting, or an event and share it in real time with anyone who cares. The thought of losing it leaves me breathless with anxiety.

What has the worst day of your career and how did you overcome it?

The day I discovered that an external person, hired as my peer, doing exactly the same job as me in a different office, had been given a salary 45% higher than mine. I was hurt, bewildered and absolutely furious at the same time. I demanded that my boss explained exactly why he would place such high value on someone he didn’t know versus someone who had worked for him for 10 years. He failed to justify it, so I resigned instantly. It was both the worst day (I was literally stunned that I could be treated this way – the hurt lasted far longer than the anger), and best day because I decided right then that I would never allow someone else to decide my ‘worth’.