The superannuation perk for downsizers 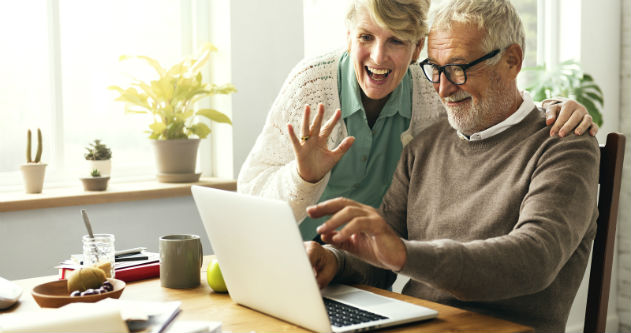 Small business owners looking to downsize their family home are potential winners in the 2017 budget with a new exemption from the existing superannuation contribution cap.

However, one key budget measure intended to simultaneously improve retirement savings and housing affordability is also likely to please small business owners approaching the end of their working lives.

Under the move, people aged 65 and over will be able to make a non-concessional contribution to superannuation of up to $300,000, using the proceeds from the sale of a principal residence owned for at least 10 years.

Morrison said the initiative reduced a barrier to downsizing for older people and could also free up larger homes that would appeal to younger, growing families.

He reiterated the government’s recent superannuation tax reforms as important to ensuring the system became more sustainable and flexible.

A revised version of the 2016 budget changes to superannuation laws will come into effect on 1 July 2017. Retirement accounts, which have tax-free earnings, will be capped at $1.6 million with any excess to remain in an accumulation account and continue to be taxed at 15 per cent.

The annual amount people aged under 65 can contribute to super has been capped at $100,000 in non-concessional contributions while those over 65 must meet a work test to contribute $100,000 a year into super.

This is the cap that has been changed, but only for those selling a home they have owned for at least a decade.

In recent years, many small business owners have taken advantage of the opportunity to buy a commercial premises and lease it back to their business using a self-managed superannuation fund (SMSF). The SMSF is also allowed to borrow for funds for the purchase through a limited recourse arrangement.

New laws announced in last year’s budget mean the $1.6 million cap on tax-free super retirement pensions due to start on 1 July 2017 would include property assets held in super.