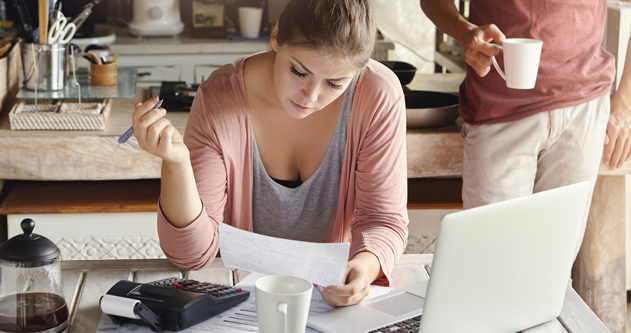 The Federal Budget is just around the corner and with just over a week ago, now is a good time to talk about what might appear on the wish list for Australia’s SMEs.

This list includes some realistic requests before finishing up with some slightly more outlandish suggestions.

Up until 30 June 2017 small businesses can claim an immediate tax deduction for assets acquired under $20,000. This has been fantastic for businesses looking to invest as it helps manage cash flow by ensuring a matching deduction in the same year as the cash outgoing.

Currently the threshold is set to plummet back to $1000 from 1 July 2017. SMEs would likely choose to leave the threshold where it is at $20,000 and lock it in place so it doesn’t get changed every two years. Giving business owners consistency is important for stability and planning.

2. Change the definition of small business

For the purposes of both the income tax rules around depreciation, immediate write-offs, prepaid expense deductions, etc. as well as for capital gains purposes (the small business CGT concessions) a consistent definition of small business is a must-have.

The threshold has been largely defined as $2 million in turnover for many years. The Turnbull government has spoken about increasing this to $10 million in recent years. Small business owners would likely embrace a definition that, from 1 July, defines a small business as a business with turnover of up to $10 million.

As anyone with a passing understanding of the Australian tax system knows, company tax paid is, broadly speaking, simply personal tax paid in advance. The company pays tax today then passes it along as tax credits to shareholders tomorrow. Dropping the company tax rate will, yes, provide a short-term cash flow boost to profitable companies, but ultimately doesn’t change the amount of tax paid by the owners of the company because it means less to pass through as franking credits.

Ultimately dropping the company tax rate only really benefits foreign owners of domestic companies because the franking credit acts as a final tax so if the rate drops then the amount of tax the foreign owner pays also drops.

What could really drive change in the economy is reducing the personal tax rates to make them more competitive with rates in comparable economies around the world. Food for thought.

4. Get rid of payroll tax

Yes, this is a state tax and not necessarily under federal government control, but it is certainly something that raises the ire of many business owners. There is an economic argument that it helps fund state-provided services consumed by a business, but most see it as a tax on success and a major impediment to increasing payroll both from taking on new employees and from increasing wages for existing employees.

With different rates of payroll tax around the country it provides an uneven playing field for businesses to compete on. Ditch the tax and let business owners get on with things.

This isn’t exactly one for business, but many business owners also own property so it’ll also be of interest to them. We currently have a system whereby you pay tax on the transfer of real property and this tax can add up to substantial sums of money – in Sydney the current average house price is $1.1 million which would attract stamp duty of $45,990.

Stamp duty acts as a deterrent for people looking to move into more suitable accommodations (e.g. older couples looking to downsize) and generally acts to stop economic forces from deciding on the most effective use of land. If we could swap this instead for a broad-based land tax it would encourage people to live in property that most suits their needs and would help free up vacant property thus increasing supply and hopefully having a dampening effect on prices.

Written by Ben Fletcher, managing director at Generate. A version of this article was originally posted on their Better Business blog.

Generate are not your typical accountants. We provide operational and strategic support to creative and innovative businesses of all stripes and colours.