The finance and payment apps changing society as we know it 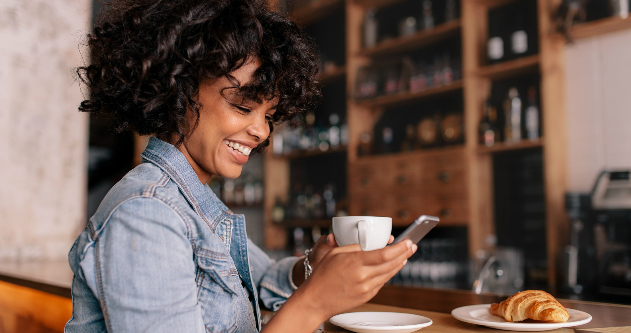 Five or so years ago, we began looking at the cashless society – how a world that operates commerce online would start moving to an environment where coins and paper notes play less of a crucial role in our lives.

Now, we’re starting a new phase: a world that goes completely cardless. Whether it’s a smartphone app that allows you to pre-pay for daily items, or apps that allow you to take quick cash loans in just a few minutes, the mobile economy is up-ending the financial industry.

It’s important to know who the main players are in this space, but it’s also critical to understand what trends are occurring here and why.

Grant Bissett is the co-founder and chief executive of Pin Payments, an online payments provider. He says while the flavour-of-the-month apps may differ from month to month, larger changes are occurring over a longer period of time.

“The big change is the card companies continuing to support new generations of payment facilitators, so you can have software companies like ours…making things easier for small businesses,” he says.

“To move payment services away from the banks and towards other companies that can deliver apps is a big change.”

Consumer trends that come and go such as buy-now and pay-later, Bissett says, are ones that get the most attention. But businesses are looking to the banks themselves to see where the payments market may evolve.

“In Europe the regulatory environment is making improvements and allowing start-ups and smaller organisations to take on this type of activity,” he says. “Moving it away from retail banks and making it quicker, easier and cheaper for product companies to deliver services to merchants and their customers.”

Decoupling power from large financial institutions and placing them in the hands of start-ups, he says, “we as consumers might finally be able to update our expectations about what online banking might be able to deliver”.

The apps that are changing the payments landscape

There’s nothing worse than splitting bills, but Clipp Mobile is designed to make the whole thing easy with cardless payments across multiple people. This isn’t the first time an app has tried to solve this issue, but Clipp is getting a lot of traction – the business has quite a lot of partner sites to integrate into the restaurant and bar scene.

Buy-now, pay-later apps are showing up everywhere, but Afterpay is among the most popular. You can even buy plane tickets with the service. Afterpay now claims it has more than one million Australian buyers on its app.

Pretty simple – order ahead and pick your café meal or drink on the way out. The real benefit here is skipping the queue in a rush, but the app developers will tell you the real gold is the digital loyalty cards that no doubt hold treasure troves of valuable information.

You’d think Uber has the taxi market covered, but Ingogo is trying to change that with fixed taxi payments. At the very least, competition in this space means that cardless payments – which 13Cabs now offers – will start permeating across other areas in transport.

The alternative payments provider has been around for years but only recently took off. An alternative EFTPOS terminal and the ability to take out business loans means this provider sits above others – and its merchant portal gives businesses the ability to analyse data at a deeper level. For payments providers, being able to provide that level of information is vital to stand apart.

Mastercard seeks to help as many Australian retailers as possible, to grow their businesses by embracing all forms of payment to provide customers the choice to make transactions whichever way they want to, with no restrictions.

Articles
SmartCompany
Daily News
Made For You
wpDiscuz