As part of Small Business Festival Victoria, join this engaging conversation looking at the future of the workplace exploring issues to do with technology, diversity, innovation and an ageing population.

In this free SmartCompany webinar, brought to by Small Business Festival Victoria, and in association with Biz Better Together, an Australian Chamber Initiative, take part in the discussion around how your business can hone its focus to become genuinely future-thinking.

This is a must for all astute business operators.

Biz Better Together, an Australian Chamber initiative, aims to engage businesses across Australia through relevant events, seminars, professional development training, in-depth articles for publications and digital communications channels, tips on social media and much more. Sign up to the Biz Better Together newsletter for tailored, up to the minute information. 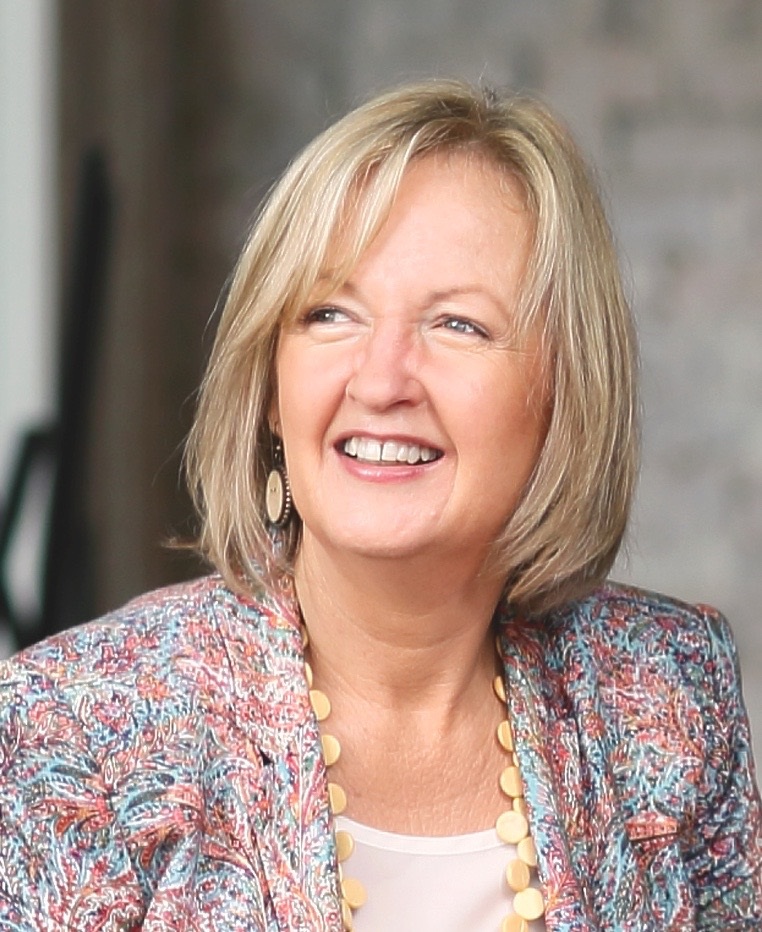 A pioneer of the youth sector in Australia, Jan Owen, CEO, Foundation for Young Australians, has dedicated most of her working life to social change and encouraging young people to give back and invest their talents in their communities. In March 2014 Jan received the degree of Doctor of Letters (honoris causa) from the University of Sydney, in recognition of her significant contribution to young people and policy in Australia. In 2012, Jan was named the inaugural Australian Financial Review & Westpac Group ‘Woman of Influence 2012’.

In 2000, she was awarded membership of the Order of Australia for services to children and young people, and in 1999 received a fellowship for leadership and innovation to the Peter Drucker Foundation in the US. Jan is the author of Every Childhood Lasts a Lifetime (1996) and The Future Chasers (2014). 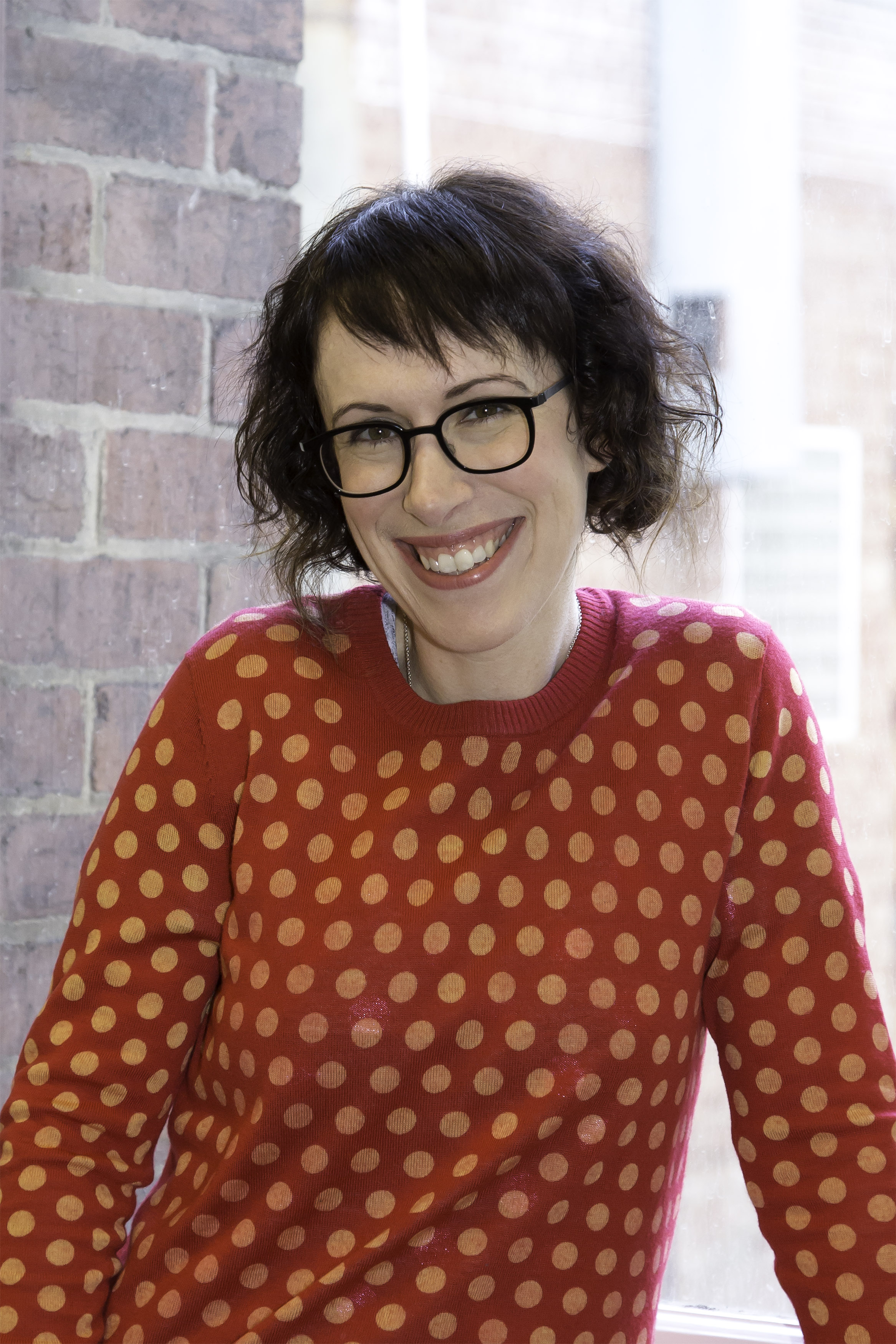 Dr Amantha Imber is an innovation psychologist, best-selling author, and founder of Australia’s leading innovation consultancy Inventium. Inventium has been recognised as one of Australia’s fastest growing companies in the BRW Fast 100 list, and was also awarded the BRW Client Choice Award for Best Management Consultancy in Australia. In 2016, Amantha was inducted into the Australian Business Women’s Hall of Fame.

With a PhD in organisational psychology, Amantha has helped companies such as Google, Coca-Cola, Disney, LEGO, Red Bull, American Express, Virgin Australia, Commonwealth Bank and many others innovate more successfully. Amantha was a finalist in the 2015 Telstra Business Women of the Year awards.