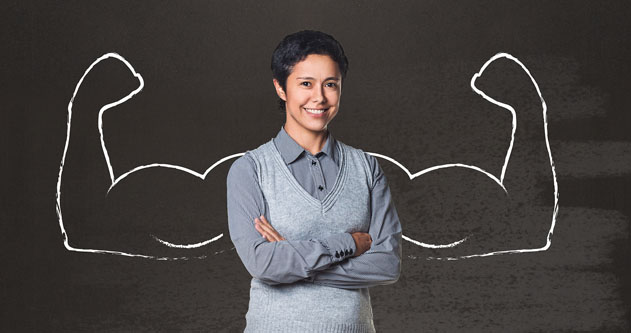 The gender equality in the workplace discussion is nothing new. In March, it was revealed that the pay gap is alive and well, with full-time Australian women being paid, on average, 16 per cent less than full-time men. And as of March this year the ASX 200 had just nine women CEOs and 10 women chairing boards.

However, there are women who are shattering those glass ceilings, becoming champions for the women coming up the ranks. In this webinar we discuss what shattering that ceiling really means, and what success can look like for women in the modern workplace. 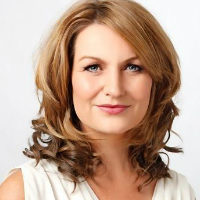 Nicolette is a non-executive director in the wealth management industry, with board positions in a number of leading companies including UniSuper, OnePath Insurance, Class Limited and SuperEd. Prior to her board career, Nicolette held three General Manager roles at CBA/ Colonial First State spanning 14 years as well as senior positions at BT Funds Management and Towers Perrin prior to that. She was appointed to a general manager position at the age of 30 and took her first directorship at 36. She is author of the book Not Guilty, a guide for career mums. In 2014 she was named one of the top 10 “most powerful part-timers”. 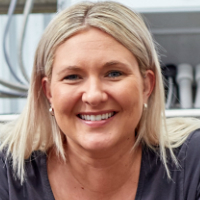 Danielle completed a Commerce degree, majoring in marketing and public relations, at Curtin University of Technology. She has worked in marketing roles for global kitchenware brands (Pyrex, Le Crueset) and the liquor industry (Metcash Trading working with brands such as Cellarbrations and IGA Liquor). After a trip to the US in 2010, Danielle and her long-time friend Jayne launched Two Birds Brewing, Australia’s first female-owned brewery. In 2014 they found a home in Spotswood Melbourne’s inner west, turning an engineering and tool making factory into a Brewery and Tasting Room, known as “The Nest”.

As part of the Victorian Small Business Festival,  in association with Biz Better Together, an Australian Chamber initiative, listen in on this powerful discussion on gender equality.

Biz Better Together aims to engage businesses across Australia through relevant events, seminars, professional development training, in-depth articles for publications and digital communications channels, tips on social media and much more. Sign up to the Biz Better Together newsletter for tailored, up to the minute information.