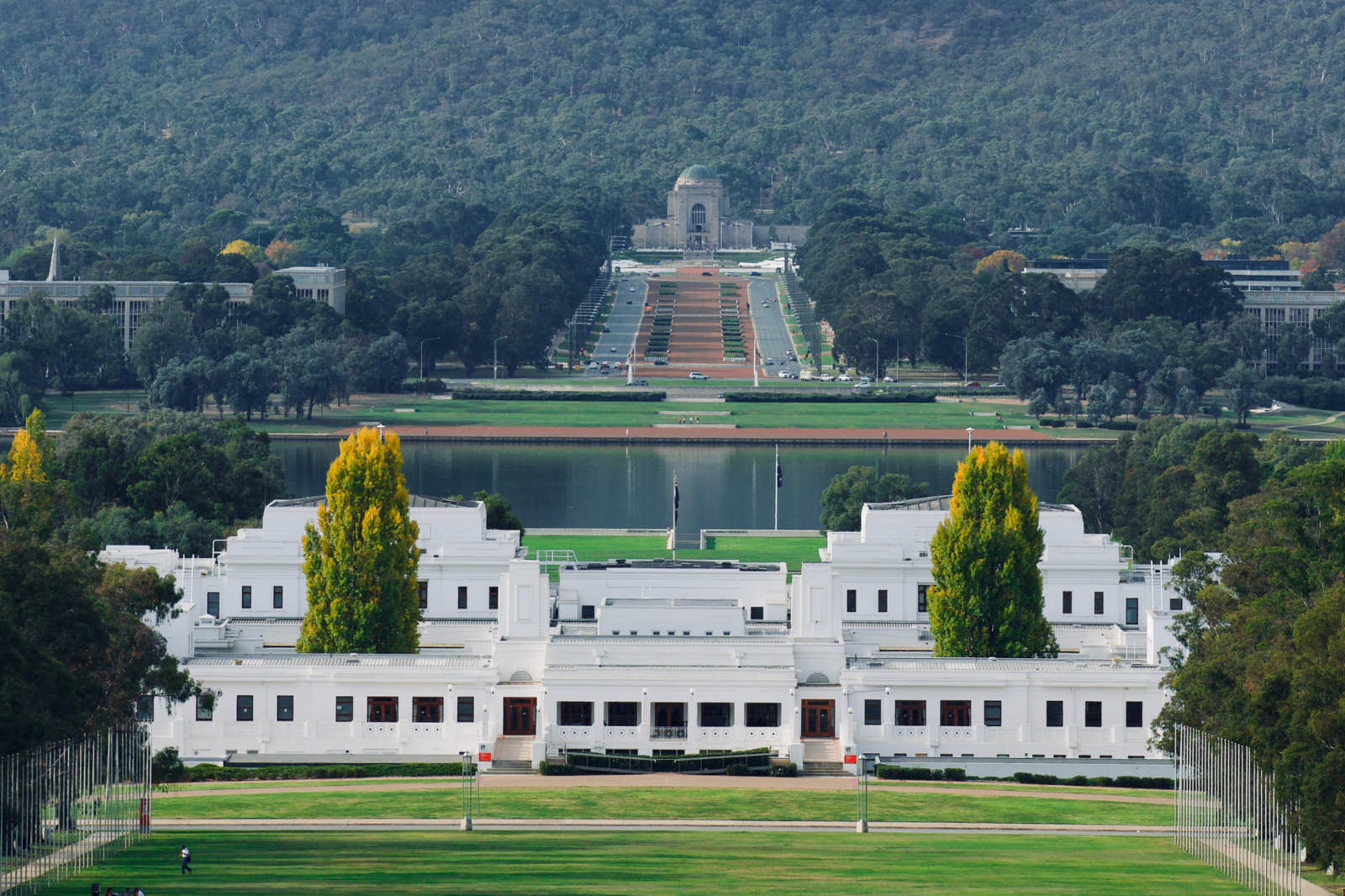 What the federal budget means for SMEs

It’s federal budget season, and the nation’s small businesses are pondering whether there’s any good news on the horizon for what’s shaping up to be another challenging year.

The federal budget sets out the estimated expenditures and revenues for the Treasury over the coming financial year, highlighting the fiscal policy for the federal government.

This year, the government has announced that the budget will be handed down earlier than usual, on Tuesday, March 29. The budget is normally delivered in early May but will take place earlier than usual due to the timing of the federal election.

MYOB is a leading business platform with a core purpose of helping more businesses in Australia and New Zealand start, survive and succeed. At the heart of MYOB is a customer base of 1.2 million businesses and a network of more than 40,000 accountants, bookkeepers and consultants, for whom MYOB delivers end-to-end business and accounting solutions. MYOB operates across four key segments: Small and Medium Enterprises (SME), Enterprise, Financial Services and Practice.