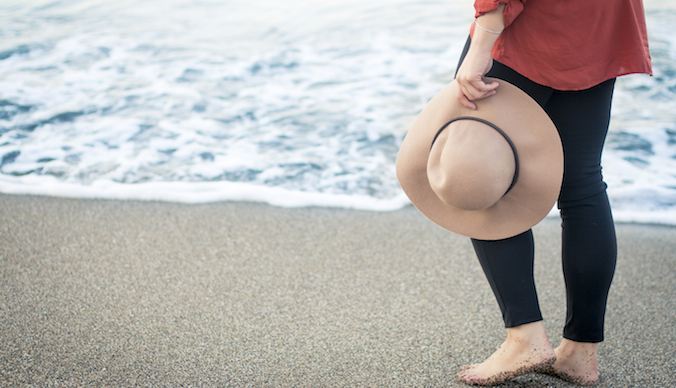 Small businesses have been warned to take a closer look at their leave and accounting policies, after the amount of unclaimed leave entitlements owed to Australian employees reached a staggering 123.5 million days, according to Roy Morgan figures.

At the new minimum wage of $17.29 per hour, the unclaimed entitlements have a value of around $2.135 billion, although that figure is likely to be substantially higher when factors such as award rates and leave loading are taken into consideration.

The Roy Morgan research shows men are the worst offenders when it comes to hoarding leave, sitting on 85,357,000 days or an average 22 days each. By comparison, female employees have accumulated 38,153,000 days, or an average of 18 days each.

The average number of unclaimed days per employee varies significantly from industry to industry, with the average construction worker sitting on just 15 days’ leave, while wholesalers seem to never take a break, holding on to an average of 25 days’ leave each.

The figures also show it’s just a small minority of employees skewing the figures, rather than the majority.

Just over half of all employees (50.2%) have less than four weeks of leave, and 9.4% say they have no unclaimed entitlements left.

However, 10.8% of workers have between four and five weeks owing to them and a further 27.8% are sitting on more than five weeks of entitlements.

“It’s almost impossible to fathom: Australia’s six million full-time workers have no less than 123,510,000 days’ annual leave accrued between them! Even when we consider that this equates to just under 21 days each, that’s a lot of leave – more than four working weeks per person,” Smith said.

“With the average full-time leave allowance being four work weeks per annum, this would suggest that people are not taking much time off. Yet contrary to what their leave balances might suggest, our data reveals that Australia’s full-time workers do take holidays. In the last 12 months, 75% went on at least one trip.”

But Martin Nally, managing director of Australian HR services company hranywhere, told SmartCompany this week’s 2.5% increase in the minimum wage is an example of the risk businesses face when they allow employees to accumulate too many hours of unclaimed leave.

“It can be very costly. When there’s a salary increase, the value of all the leave [an employee] has accrued goes up. So if you’re on the minimum rate, and you have eight weeks’ leave, the value of those eight weeks has just gone up by 2.5%,” Nally says.

“So SMEs really need to take a strong position on leave.”

Nally says a possible solution, depending on the industry, is to close your business for two weeks of the year and force everyone to take their annual leave at the same time.

“Some organisations choose to have a mid-year and an end-of-year break, but if you do something like that, you need to be upfront with your staff about it,” he says.

“But it means that you won’t have people taking leave at all times of the year, leading to peaks and troughs in your staffing levels.”

According to Nally, another common problem – especially in small businesses – is poor record-keeping allows some staff to double-dip.

“The figures quoted in that Roy Morgan survey are from accounting systems, and some of that is ‘false leave’, where someone has taken some time off in leave, but it hasn’t been recorded properly,” he says.

“I would suggest a large proportion of employees take leave, a few days here and there, but because that’s not recorded in a company’s accounting systems, it allows the employee to ‘double dip’.