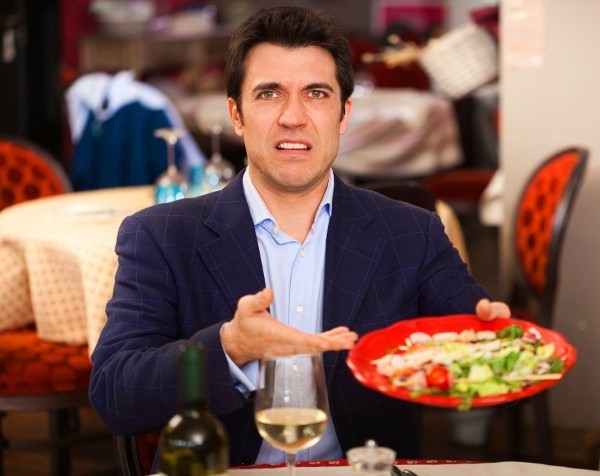 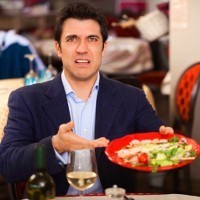 Australians customers are aggressive complainers when dealing with businesses, according to a cross-cultural marketing study of complaint styles released yesterday.

Research by QUT and the University of Warwick published in the Journal of Marketing Management found Australians use an “active” complaining style.

The study was conducted by QUT’s Professor Rebekah Russell-Bennett and Professor Lloyd C. Harris of the University of Warwick in the UK and involved in-depth interviews with 60 participants.

Australian informants consistently described their most commonly adopted style in terms that ranged between aggressive and assertive.

One Australian female participant said: “I believe that being forceful when complaining is effective because I think you need to be halfway between forceful and assertive.”

However, the study found Australians rarely interpret their actions in complaining as being aggressive, more often describing their behaviour as “resolution-focused” or merely “forceful” in tone.

It found the desire of Australians to speak their mind is consistent with common Australian values such as that of a ‘fair go’ and concepts of defiance and rebellion.

The study found for Australians, complaining is seen as an activity consciously designed to resolve a problem (often a perceived injustice) that a business or individual had deliberately or unintentionally caused.

Russell-Bennett told SmartCompany SMEs should not be defensive about complaints even if they are delivered in an “active” way.

“Complaints are very good for a business,” she says.

“Generally people complain because they want you to improve what you are doing, which is for the benefit for other people and ultimately for the business,” she says.

Russell-Bennett says for many customers it is quite threatening to make a complaint and it’s not something they do on a whim.

“People who do not complain are not always satisfied, you can’t assume because there are no complaints everything is fine,” she says.

She says the research shows people who come from different cultural backgrounds handle things differently and just because they don’t complain doesn’t mean everything is OK.

“A Brit might sit there and smile and then they leave and never come back,” she says.

“In these days, with social media, the real threat is that people don’t complain to you in your business but they go away and put it up on social media and then you can’t control it.”

In some cases complaints about SMEs have gone viral online such as one mother’s complaint about a café which wouldn’t let her take her pram inside and another mum who complained after being told to stop breastfeeding.

Russell-Bennett’s advice to SMEs who cop a complaint is to take a deep breath and try and see the legitimacy behind it.

“I don’t think the customer is always right, sometimes they are pretty silly but you have to decide how far you are willing to go,” she says.

“Treating every complaint seriously is important and look behind it and think maybe they have got a point.”