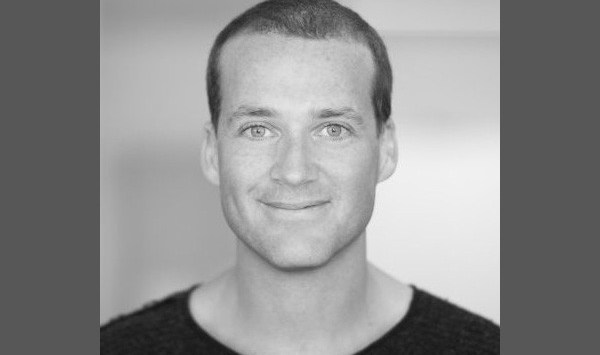 TV and radio star Jules Lund is launching an app this week which aims to connect businesses directly with social media influencers.

Tribe has identified 250,000 Australians who meet this criteria who Lund describes as the “power middle”.

In this way Lund’s business differs from existing social media agencies by using regular people to promote businesses and products rather than celebrities.

It also enables businesses to go direct to influencers rather than through a marketing or public relations agency.

Tribe requires businesses to create campaign briefs and influencers can then pitch a social media post for that brief which businesses can then accept or reject.

Lund told SmartCompany he has raised more than $762,000 from investors including Catch of the Day Founders Gabby and Hezi Leibovich, Bridget Loudon the founder of Expert 360 and Jane Martino founder of Undertow Media to create the app.

“Now the connection economy is in full swing we’ve got the greatest opportunity in history to drive word of mouth marketing at scale,” Lund told the website.

At this month’s Dreamforce conference in San Francisco Christophe Eymery, head of digital and media at L’Oréal Australia told SmartCompany influencers are increasingly important for businesses.

He says L’Oreal works with both top influencers, including bloggers and vloggers, and those who are “up-and-coming”.

“The ones who are already established give you the guarantee of volume in terms of reach but the up-and-coming are the ones who can sometimes create messaging that is a bit more tailored and engaging,” Eymery says.

“Five to six years ago Chloe Morello was up-and-coming and L’Oreal was one of the first brands to work with her,” he says.

“Today she is definitely not up-and-coming anymore and is really at the top with millions of followers. The fact we have been working with her from day one means every time we need to get her support she is always there.”

SmartCompany attended Dreamforce as a guest of Salesforce.