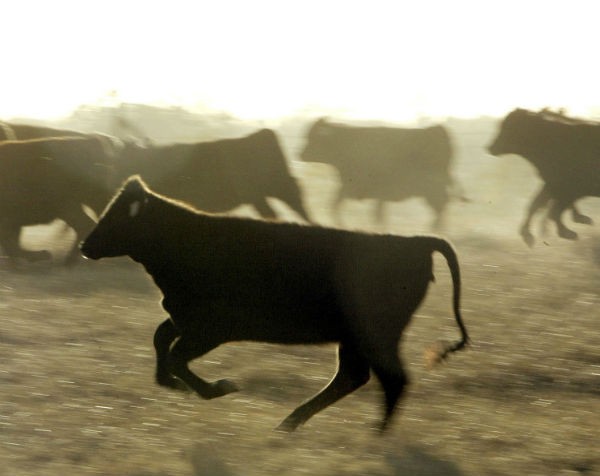 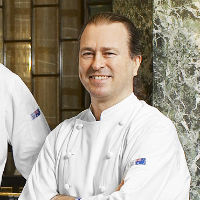 Celebrity chef Neil Perry has come into bat for a small beef producer in regional Victoria after the local council refused an application for the farm to increase its wagyu beef production.

Perry, who owns of the Rockpool group of restaurants, has started a change.org petition after one of his suppliers, David Blackmore, told him about the Murrindindi Shire Council’s decision to refuse a permit.

Blackmore told the ABC he was considering closing down his farm as a result.

The petition, which has been addressed to Victorian Premier Daniel Andrews as well as Federal Minister for Agriculture Barnaby Joyce, has already attracted around 2500 signatures.

In it Perry describes his shock at discovering Blackmore was being forced to shut his farm following complaints from nearby residents and hobby farmers about machinery and noise.

“Neighbours claim that with 1350 cattle over 150 hectares of farming zone land, the Blackmores are effectively running a commercial feedlot operation,” Perry said.

“In reality, nothing could be further from the truth, and you only have to see their cattle, as I have many times, grazing freely over green pastures and lazing under shady red gums, to understand how absurd such a comparison really is.”

Perry said produce from the Blackmore’s farm has been a fixture in his restaurants since 2006 and he’s “never looked back”.

“With numerous food, sustainability and farming awards under its belt, this is the type of Australian agriculture that should be encouraged, not stopped,” the prominent chef said.

“It therefore comes as a surprise that earlier this month, the Murrindindi Shire Council flat-out ignored advice from their own planning department when they refused his permit and instead instructed David to shut down and move his world-best practice farm of over a decade from its current location at Alexandra in Victoria’s high country.”

Perry has pleaded with Joyce and Andrews to “support and not hinder best-practice Australian farmers” by allowing Blackmore’s farm to stay open.

In a statement, the Murrindindi Shire Council said a planning permit for intensive beef cattle production on Blackmore’s property was refused at a council meeting on June 24 due to the “detrimental impact on the amenity of the local area”.

The statement indicates the farm’s use and stocking levels have scaled up incrementally over the past few years and it is now classified as an intensive animal husbandry enterprise.

Peter Strong, executive director of the Council of Small Business of Australia, told SmartCompany he has heard of this type of thing before and it is a blow that the farm might close permanently.

“He’s been there for 12 years doing the farming, it’s part of the community,” Strong says.

“If people want to move out to rural areas and complain about cows mooing, we’ve got a problem.”

Strong congratulated Perry for backing the small business and said it is much like Maggie Beer taking on Woolworths for the treatment of suppliers in recent years.

“They know what it’s all about for small businesses,” he said.

SmartCompany contacted Neil Perry but he was unavailable to comment further.