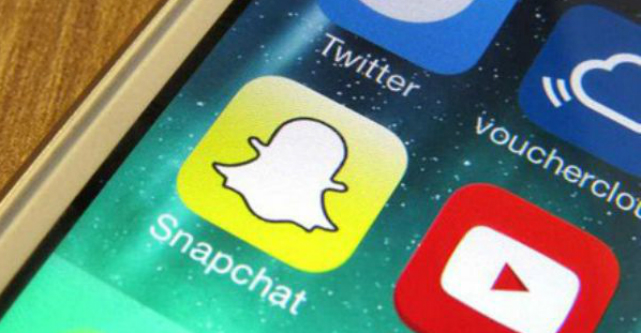 A man fired for sending an unsolicited picture of his penis to a former co-worker under the Snapchat pseudonym “King Rod” has lost a bid to be reinstated.

A former train guard employed by the NSW state government, the worker was dismissed in August last year following an investigation into the sending of the illicit picture.

But ‘King Rod’ appealed the decision through the Fair Work Commission (FWC), claiming he mistook the picture of his erect penis for his freshly tattooed arm.

The FWC heard the former employee had just entered into a new relationship after getting divorced, which was “highly visual”, resulting in the presence of the dick pic in his photo library.

However, despite claiming misadventure and apologising to the recipient immediately afterwards, it emerged he had also sent a series of suggestive messages to his former colleague, who is married and was spending time with her family when she received the image.

“When I am drunk I send naughty images,” ‘King Rod’, allegedly drunk, said via Snapchat.

“‘Do not send me a picture of your dick,” the woman responded.

The dismissed worker then said he had tried viagra, sending the offending image alongside the message, “was home alone…But before I wasn’t… Fwb [friends with benefits]”.

Immediately afterwards, he sent another message.

The woman proceeded to block the dismissed worker on social media and contacted Sydney Trains:

“Oi! So im not sure if you know .. [the worker] but he sent me a picture of his dick. I think it goes without saying I neither asked for it, nor wanted it. So I’m just messaging anyone I can think of who may know him to let them know what a f**king grub scum bag he is.”

Sydney Trains subsequently passed the complaint up the food chain, resulting in an investigation and eventual dismissal of the worker.

The FWC heard the former worker had suffered from “physical and mental difficulties” related to a spinal injury, and that contact was initially made by the woman, who had asked if he was okay via Facebook Messenger.

The dismissed worker argued dismissal was a harsh punishment, given his positive work history, strain related to his medical history and claim that the picture was sent in error.

But FWC deputy president Geoff Bull did not accept the picture was sent by mistake.

“[The worker] was profusely apologetic throughout the dismissal process but at no stage has he accepted as the Commission has found, and that Sydney Trains now puts, that he made a conscious decision to send the offending image. On this basis, he has not accepted responsibility for his conduct,” Bull said.

“While the sending of the offending image may have been a one-off lapse of judgement, the image was at the extreme outer limit of offensiveness.”

“[The worker] overstepped the boundaries of acceptable conduct with a fellow employee to such a degree that no amount of regret or apology can lessen the seriousness of the incident,” he said.

NOW READ: Melbourne business ordered to pay worker $20,000 for firing her after she resigned