Distracted and overwhelmed employees are costing your business: study 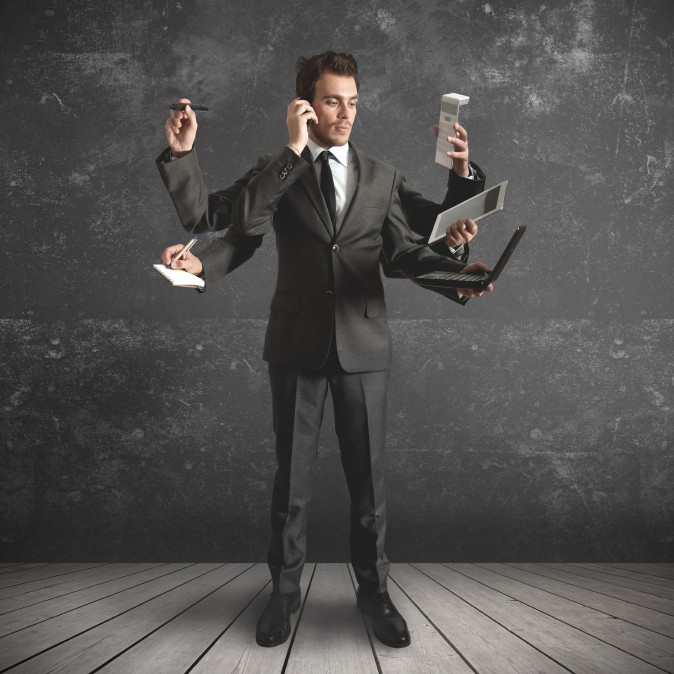 The study of over 2500 business and human resources leaders found more than one third (34%) say the always connected work environment is undermining productivity and contributing to low employee engagement.

But fewer than one in ten of those surveyed believe they are dealing with this issue effectively.

But this type of smartphone preoccupation is an “addictive” behavior which is not only a time waster but also a direct contributor to feeling overwhelmed.

The Deloitte research found “this constant and frenetic level of activity costs money, perhaps $10 million a year for mid-size companies.”

The research found 57% of interruptions at work resulted from either social-media tools or switching among disparate standalone applications.

“The point of these and similar efforts is not merely to save employees’ time, reduce stress, and foster employee engagement, even though these aims are important,” he said in a statement.

“Rather, it is to free up unproductive time to allow more engaged employees to really focus on business priorities.”

Natalie Skinner, acting director of the Centre for Work and Life at the University of South Australia, told SmartCompany the centre has been researching the “pressure expectation” to be constantly connected.

“Our research suggests information technology such as smartphones, laptops and tablets contribute to that experience to people feeling they can never switch off.”

Skinner says this is not good for mental and physical health.

“People need to have breaks to have a rest, even though our technology can keep going we can’t, that is just the reality of being human,” she says.

“Leaders and supervisors have to show the way in clearly setting expectations around people’s connectivity.”

Skinner acknowledges setting boundaries can be tough for SMEs but suggests organising employees so they get one or two nights a week off checking emails.

“It is also about SME owners modelling the behavior that they want to see,” she says.

“And also think about how you can work together as a team to schedule people to have breaks from that constant connectivity.”