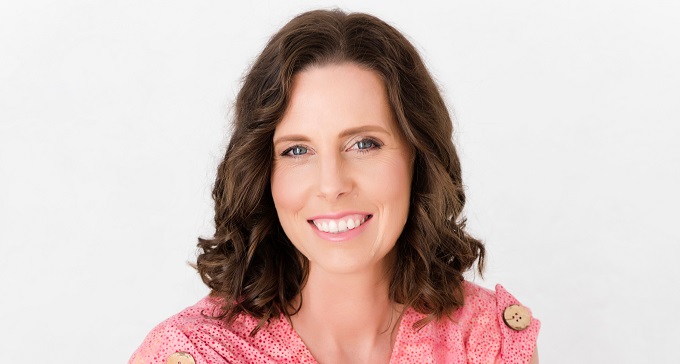 After almost 20 years as a small-business owner, Mudputty founder Raeleen Kaesehagen has learnt money isn’t everything when it comes to convincing staff to stick around.

“If someone wants money, and that’s all they want, there’s always going to be someone willing to pay them more,” she tells SmartCompany.

Kaesehagen sold her software company in late-2017 and has spent the last 12 months working on her latest venture Mudputty, an online platform connecting people with classes and activities in their local area.

With plans to expand in 2019, she’s gearing up to expand her workforce, which means wading into the labour market.

But after years of historically low wage growth, Australian workers plan to ask their bosses for a pay rise in droves this year, according to new figures put together by recruitment firm Adecco.

Surveying 5,000 Australian employees and employers, Adecco found more than half (57%) of workers intend to ask for more money in 2019, up from about 20% last year.

The increase is a conundrum for small businesses, who often find it difficult to compete with larger firms for talent.

“It’s a little bit scary as a business owner, the pay rises and the amount of money people are expecting … it’s just cost on cost.”

Kaesehagen, a PwC consultant in a previous life, said she was doing pay reviews when she first started her journey as a small business owner but has since ditched them.

“When I started out I was following business books down to a tee … it just doesn’t work,” she says.

“As a small-business owner, you have the advantage of knowing and seeing what people would like.

“So I looked and thought, what about an out-of-the-blue increase?”

Kaesehagen says she’s taken to providing pay rises to workers in a much less scheduled way, increasing salaries based on work an employee has done, or even when a worker is going through a tough time.

“It makes a huge difference, because it’s unexpected, and it’s usually around something they’ve done,” she says.

However, while 25% of SME employees said concerns about salary would be their most likely reason for leaving a business, a slightly higher proportion (26%) said a lack of new career opportunities was their biggest issue.

That too can be a difficult question for small-business owners to deal with.

“We get it all the time. People want to be able to see a career path, and these days that isn’t necessarily moving up through management,” Kaesehagen says.

With 65% of employees saying they’re upskilling to stay relevant and large firms having a better ability to accommodate higher tasks in specific roles, Kaesehagen says getting creative is imperative.

“If I don’t have a big enough team we’ll get involved in open-source projects so they can increase their skills,” she explains.

“They can keep going higher within that community, group or network of people.

“That’s the way I’ve kept people. I’ve had staff who have been with me for more than 10 years.”

NOW READ: ‘Many retirees will get a pay rise’: Why compulsory superannuation should stay at 9.5%