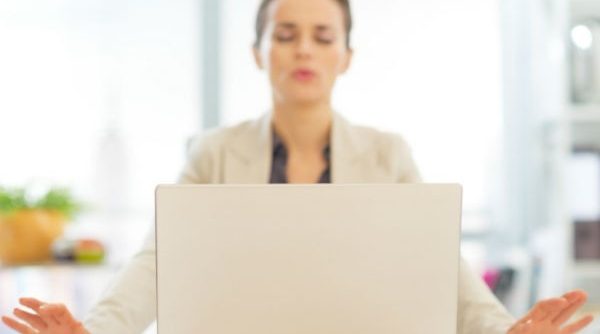 By Karen Coombs and Eloise Keating

Checking your smartphone for an email from your boss could be a thing of the past with the number of high-profile advocates who argue for a ban on after-work contact growing.

German employment minister Andrea Nahles is considering introducing “anti-stress” legislation, which would completely ban companies from contacting employees after hours, having commissioned a report to investigate the viability of such legislation in late August, reports the Guardian.

It follows a move by Volkswagen to agree to not send emails outside of work hours when workers complained of home and work life blurring. Car maker Daimler followed suit, installing software in August this year to automatically reply to and then delete emails sent to workers who are off duty.

Germany’s employment ministry also established guidelines in August 2013 that banned its managers from calling or emailing staff after work so public servants could avoid burnout that comes from being switched-on 24/7.

In Australia, research by accounting software firm Intuit Australia in 2013 found 49% of SME business owners admit balancing work and home is a problem and feel they wear too many hats.

Professor Andrew Noblet of the Deakin Graduate School of Business conducts research in the area of work/life balance.

He told SmartCompany the blurring of lines between work and home has been taking place for some time. He says technology makes it easy for people to be contacted anywhere, anytime and this makes it hard for workers to ‘switch-off’ and recharge the batteries.

Noblet says research in the field shows looking after workers’ mental and physical health requires them to have time to wind down, and if people aren’t able to do this, it can upset their relationships and work performance and affect their ability to resolve complex issues.

“With people having access to us [anytime] we can be checking emails at the kid’s cricket and sporting events and it makes it difficult for us to enjoy what we’re doing outside of work,” Noblet says.

“People need to be going home and leaving work and spending time with family and friends, and certainly having a good night’s sleep so energy levels are replenished for the next day’s activities.”

Noblet says the trade-off is one of the difficult dilemmas we face in a global market but companies need to be mindful of the impact work practices may be having on employees’ social relations and wellbeing.

He says it starts from the top down and senior members of an organisation need to realise harmony between work and home is also beneficial to an organisation.

“If staff can see management working well into the night and not attending to their responsibilities outside of work, employees will think that’s what they should adopt,” Noblet says.

“We need to have policies so there’s a consistent message being delivered and respect and acknowledge the end of the working day for people’s health and wellbeing.”