Guess what makes Australians happy at work? (It’s not money) 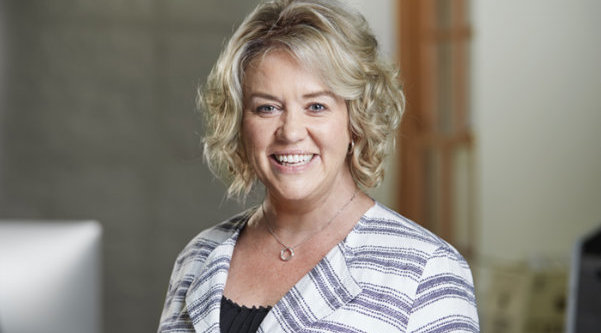 If you’re looking to boost your satisfaction at work you could do worse than move away from a major city, work for yourself (or a small business), not work more than 40 hours a week and earn a modest income. You’ll be happier if you’re older, too.

These are among the findings revealed in new research conducted by Curtin University, in collaboration with Making Work Absolutely Human. The report, happy workers: How satisfied are Australians at work? examines who the happiest and unhappiest workers are in Australia and analyses what contributes to greater satisfaction in the workplace.

Almost one third of Australians are dissatisfied with payment and working hours.

While pay, job security and hours of work count, it’s the job itself that matters most.

“The most important factor — bar none — is the work you do,” mwah chief executive Rhonda Brighton-Hall says.

“It’s what you do, how you are able to go about your work and who is alongside you that matters the most when it comes to job satisfaction.”

Report author associate professor Rebecca Cassells from the Curtin Business School says the research highlights the working conditions that are likely to bring Australians the most job satisfaction.

“Australians who work for themselves or in small businesses, in the not-for-profit or government sector and workers that can do some of their work from home each week are more likely to be satisfied in their jobs,” associate professor Cassells said.

“The trade-off between happiness with certain aspects of a job and dissatisfaction with others is evident. It’s unlikely that any job will deliver everything that is needed to be happy at work, but certain things can help.”

Long hours in particular erode our happiness: satisfaction with job flexibility and hours of work decrease rapidly beyond 38 hours per week.

The report very clearly illustrates that money matters — but only up to a certain point.

Those who reported being ‘very satisfied’ with their job overall earn a lower average amount each week than those who report being ‘satisfied’ — $1,182 compared with $1,267.

Brighton-Hall says this is likely because the extra money comes at a cost.

“What is the price you pay for that extra money? Is it doing work you don’t love, working too many hours, being in a machine without any autonomy?”

Brighton-Hall says this research crystallises what we have intuitively known — that working long hours, without flexibility and autonomy is making us unhappy and unhealthy.

“Saying ‘the way we’re working isn’t good for us’ isn’t a popular conversation to have,” Brighton-Hall says.

“Lots of us think, ‘I don’t have time for that so let’s keep going’, but there is a better way for us to live when we consider if we are happy and if we are well. This research provides a foundation for a better narrative about what matters at work.”

Bright-Hall says lots of Australian workers have “normalised the abnormal” and believe that working a 70- or 80-hour week is a perfectly reasonable way to live.

“It’s not. Working likes that makes us less healthy and less happy but there is a sense that people cannot get off that treadmill. They think, ‘I have to tough it out because I want the big career.’”

But the great career might not be that great.

“Making choices that are right for you and the life you want to lead rather than then the expected choice, is likely to make you happier,” Brighton-Hall says.