How do I stop a professional acquaintance from bugging me on Twitter? 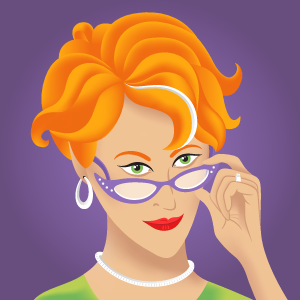 I recently attended a sales conference where I had to participate in a team activity with some of my colleagues and our company’s suppliers. I struck up a conversation with the marketing manager for one of our suppliers and seeing as though we got along well, I didn’t think twice when she started following me on Twitter later that day. I followed her back, thinking it could be good for business.

But a friendly exchange with her every now and again on Twitter has started to feel like stalking. She constantly mentions me in her tweets, even when she is seemingly doing non-work things like trying a new coffee shop. And every time I tweet something – whether its work related or not – she is usually the first person to reply.

Is there a nice way to tell her to leave me alone?

There isn’t necessarily a nice way to tell someone you don’t want to be their Twitter pal, but I think there is a way you can do it without causing tears.

Taking the conversation off Twitter as quickly as possible is your best bet of getting your point across. I suggest a friendly but to-the-point email, telling this woman the constant mentions on Twitter are wearing thin. Tell her you are happy to keep up a professional relationship but you feel overwhelmed by the attention.

The fact of the matter is you’re not under any obligation to follow someone you’ve met on Twitter. I’d seriously consider unfollowing this woman. You don’t need this kind of distraction and you certainly don’t need to see what she is having for lunch every day.