Huge pool of ‘passive talent’ waiting to be tapped into: How to attract the best staff 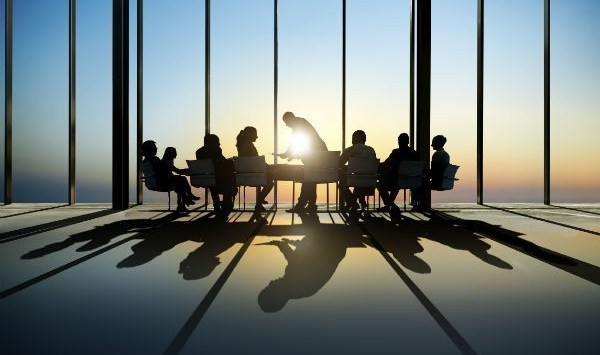 Small businesses that make the most of cultivating their workplace culture are best placed to tap into a pool of prospective employees online, analysis of a social networking site LinkedIn user survey reveals.

LinkedIn’s 2015 Talent Trends survey, which surveyed 1400 Australian LinkedIn members, found around 70% of employees are considered ‘passive talent’ or employees who might not be actively looking for work but were open to talking to a recruiter.

Active talent is, however, not necessarily unhappy talent, with many professionals actively seeking new job opportunities regardless of how satisfied they feel with their current role, a report on the survey says.

Money is the top deciding factor when considering a new job for 41% of survey respondents, followed by better work/life balance at 36% and culture at 29%.

LinkedIn director of talent solutions Australia and New Zealand Jason Laufer said there was a “huge talent pool” out there, which was untapped by businesses.

“Our research found that 69% of Australian professionals are currently passive and are interested in hearing from a recruiter even if they are satisfied with their current role,” he said.

“We all want to work for a company that has a reputation of being a great employer, so a strong talent brand can help companies diminish some of the compensation pressures they may be facing.

“To do this, companies should leverage their best brand ambassadors – their employees to amplify their brand message through social networks.”

Ben Watts, director of WattsNext HR, told SmartCompany passive candidates are often the “best ones” and small businesses would do well to try and dip into the big pool of them.

“They’re often the ones happy in the place they are but they can be enticed out of where they are,” he says.

Watts says he is surprised not to see culture ranked a bit higher in the survey findings.

“I think culture is extremely important for attracting people and keeping people,” he says.

“If you you’re enjoying where you are, you’re more likely to stay.”

Watts says businesses not only have to look at how to create a great workplace culture, but how to tell people about it.

“That’s often the missing link. You might have greatest workplace in the world but who outside your company knows it?” he says.

Watts says for SMEs, social media can be a powerful way of getting the message about what you’re doing internally out to a wider audience.

“In small businesses there are ways to develop culture without paying much money,” he says.

“Take photos when you’re doing something great internally and share them. Basically advertise what you’re doing internally, that makes it look like a fun place to work.”