Companies who are ’employers of choice’ for both men and women 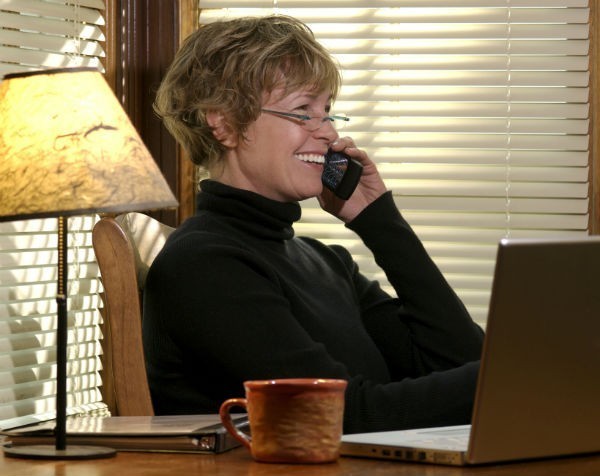 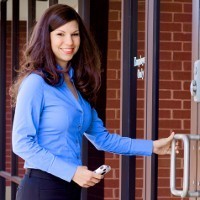 Ninety companies across Australia are now considered to be employers of choice for both genders, according to a new list announced by the Workplace Gender Equality Agency today.

This is the annual list that any smart organisation would want to be a part of, and it’s good news that the number of accredited employers has increased from 76 in 2014 to 90 in 2015. This figure has grown despite a more rigorous citation process. It shows that a commitment to promoting gender equality is becoming more mainstream across large Australian workplaces.

And according to WGEA, a number of positive trends are emerging that demonstrate a desire to create policies that don’t just support (and potentially alienate) ‘working mothers’, but aim to promote a systematic cultural shift for gender diversity.

Such best practices include increased pay transparency, offering better paid parental leave and caring provisions for fathers, a more strategic focus on flexibility, targeted recruitment campaigns and a cultural shift to outcomes-based working, rather than time spent in the office.

But while the list covers a strong mix of employer types, some industries are certainly better represented than others.

The major banks all make the list, as do a high number of law firms, universities, tobacco and gambling companies. Technology companies don’t feature strongly, while some of our largest employers still don’t make the cut. Notable omissions include BHP Billiton, Rio Tinto and Macquarie

From the list below, it seems achieving a WGEA citation is not only the domain of large organisations with a significant diversity spend. Although there are 60+ compulsory and voluntary questions in WGEA’s 31-page questionnaire, a number of small organisations have managed to successfully make the list.

See the full list of WGEA Employers of Choice for Gender Equality below:

78. The University of Newcastle