Deloitte scraps bi-annual performance reviews: How your business can do the same 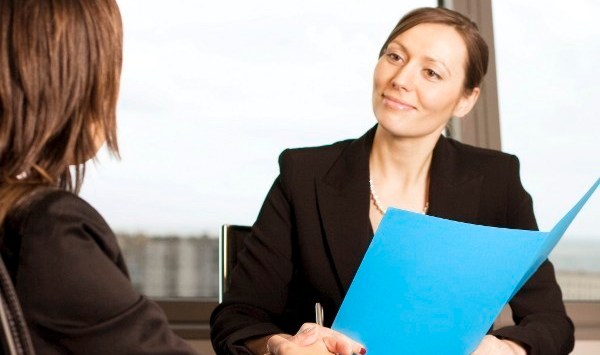 Deloitte Australia is piloting what could be an Australian first after scrapping bi-annual performance reviews.

Real-time assessments replaced the bi-annual reviews from June 1 this year for 1500 Deloitte employees, with the company’s entire workforce of around 6000 people set to follow suite from December this year.

Deloitte Australia’s head of people and performance Alec Bashinsky told SmartCompany this morning the move came about after questioning of the benefits of traditional performance reviews, which he says can be expensive and time intensive.

“The process is cumbersome, there are lots of forms to fill out, it lacks transparency and focuses on the negative for the employee,” he says.

He says research has shown there are higher engagement scores with employees under the new framework.

“We now have more real-time data for us to talk with our employees about,” he says.

Bashinsky says apart from one or two organisations in the US, he believes Deloitte was the first to demonstrate the new system and that under this new framework employees are “extremely positive”.

“It’s one thing to scrap reviews, it’s another to implement a whole other system of doing it,” he says.

Bashinsky says he believes the flow-on effects to other companies could be “huge”.

“It’s really building on employee strengths, rather than negative of what they’re not doing.”

Peter Gahan, who is  Founder and Director of the Centre for Workplace Leadership at the University of Melbourne, says he believes Deloitte’s decision to scrap performance reviews is part of a broader movement to reconsider performance management.

Gahan told SmartCompany managers are moving away from the annual performance review due to a lack of engagement and towards a system that is more effective.

“When we think about what happens with social media… people are evaluated all the time,” he says.

“We’re finding this kind of methodology coming into HR systems, not just the boss rating you but peers as well.”

Instead, he says employees are increasingly encouraged to think about themselves as a company’s “intraprenuers” and to demonstrate why they’re valuable to team.

Gahan says it could be much harder for small businesses to take on some of these shifts, which require investment in technology, and SMEs might not have critical mass to make the changes work.

“I think for SMEs, the evidence tells us the majority of them don’t do review performance appraisals,” he says.

Gahan’s tips for SMEs thinking of moving away from traditional review structures are to have constant discussion around objectives and where employees are at.

“Have real conversations with employees about where they are going,” he says.

“Step back from immediate things that need to be done, ask employees where they want to go, and begin to craft developmental plans that match employee aspirations and where the business is going.”