“Don’t f-ck with a f-cker and I am the nastiest f-cker I know”: Dismissal dispute with HR manager turns nasty 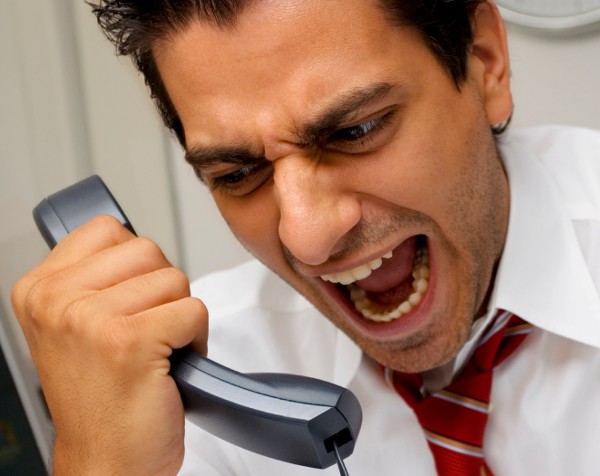 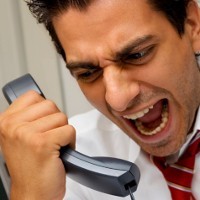 The Fair Work Commission has dismissed a claim for constructive dismissal by a human resources manager who sent an abusive email threatening to unleash “10 kinds of hell” on his employer.

He claimed he was being “sidelined from many decisions and was becoming the scapegoat for controversial outcomes”.

“There comes a time when enough is enough and personally, I have had a gut full of these individuals and their white anting and as such I will be unleashing 10 kinds of hell upon each of them,” his email stated.

“I can assure you they will not live long enough to regret ever having chosen to pick a fight with me. As I have always said “don’t f-ck with a f-cker” and I am the nastiest f-cker I know.”

The FWC found Concannon had terminated his employment contract rather than being constructively dismissed.

“The different expectations over management style and organisational principle lie at the heart of the conflict,” the Commission found.

“The conflict with other employees and the threat of litigation was partly a byproduct of this underlying disagreement and partly the product of conflict over particular issues that were dealt with in the organisation.”

Christine Giles, chief executive of Portland District Health, told SmartCompany the business was successful before the FWC because it had appropriate policies in place and used those policies.

“Right up until the day [Concannon] left I was quite happy with his performance and it was totally out of the blue that he stood up and walked out.”

Giles says even after Concannon left Portland District Health she tried to get him to come back to talk but he wouldn’t.

“The thing that helped us greatly was that we followed due process all the way along, we had clear performance management in place,” she says.

“It’s about having good policies and procedures in place and following them really.”

Andrew Douglas, partner at M&K Lawyers says Concannon’s complaints were capable of being managed through processes within the organisation and he chose not to take those steps

“Had he taken those steps and being frustrated around that he may have had a better argument around dismissal,” he says.

“For a constructive dismissal to be successful there must be evidence of the employers conduct evidencing that dismissal and in this case there is no evidence at all.”

Douglas says while Concannon’s ability to do his job may have been undermined he was not prevented him from doing his work.

“In a constructive dismissal case there is always a ‘gun at the head’ fact, where it says ‘I will prevent you from doing X’, or ‘We don’t want you in this business’,” he says.

“[Concannon’s] threats of action are so highly inappropriate and deeply offensive that it would be very hard for an employer to continue to employ a person who behaved like that,” he says.