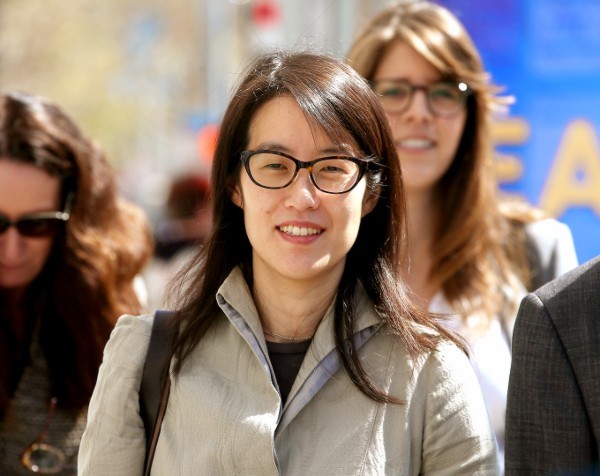 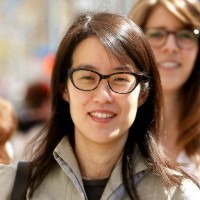 Venture capital firm Kleiner Perkins has won a three year legal battle against a former employee who claimed she was discriminated against because of her gender.

A jury at the San Francisco Country Superior Court found Ellen Pao had not been sexually harassed or held back in her career because of her gender, saving the venture capital firm from potentially millions of dollars in compensation.

After the verdict, Pao turned to Twitter to say she had been inspired by “the thousands of people” who have supported her over the past three years.

“Because of social media and live reports, the problem of gender discrimination in venture capital has received attention around the globe. While today’s outcome is a disappointment, I take consolation in knowing that people really listened. If we do not share our stories and shine a light on inequities, things will not change.”

The court case has been covered extensively in the media, grabbing headlines in the US as well as Australia.

“I think what it has done is bring additional attention to an increasingly talked about issue: gender diversity, or lack thereof in Silicon Valley or venture capital more broadly,” she says.

However, Stead is unsure whether the unsuccessful case will encourage more women in the venture capital industry to come forward.

“In VC, relationships are critical to success because it’s an industry that thrives on and is dependent on partnerships and networks,” she says.

“Overt sexism is often obvious, but the woman who is being discriminated against in a casual or subtle way is in my view less likely to raise this in her workplace in light of the verdict for Kleiner Perkins. We only need to look at the volume of commentary on the case in social media to see a microcosm of how such a stance is likely to be perceived — both positive and negative — in a workplace. And that is a huge risk for any employee, especially one for whom relationships are central to success.”

The Ellen Pao trial has raised the issue of gender diversity not just in venture capital but also in the startup ecosystem more generally.

Laura McKenzie, the chief executive of Scale Investors, previously told StartupSmart there is a funding gap between male and female founders.

“Women are less likely to pitch in public forums, and more likely to do so in a collaboration way building one-to-one relationships,” she said.