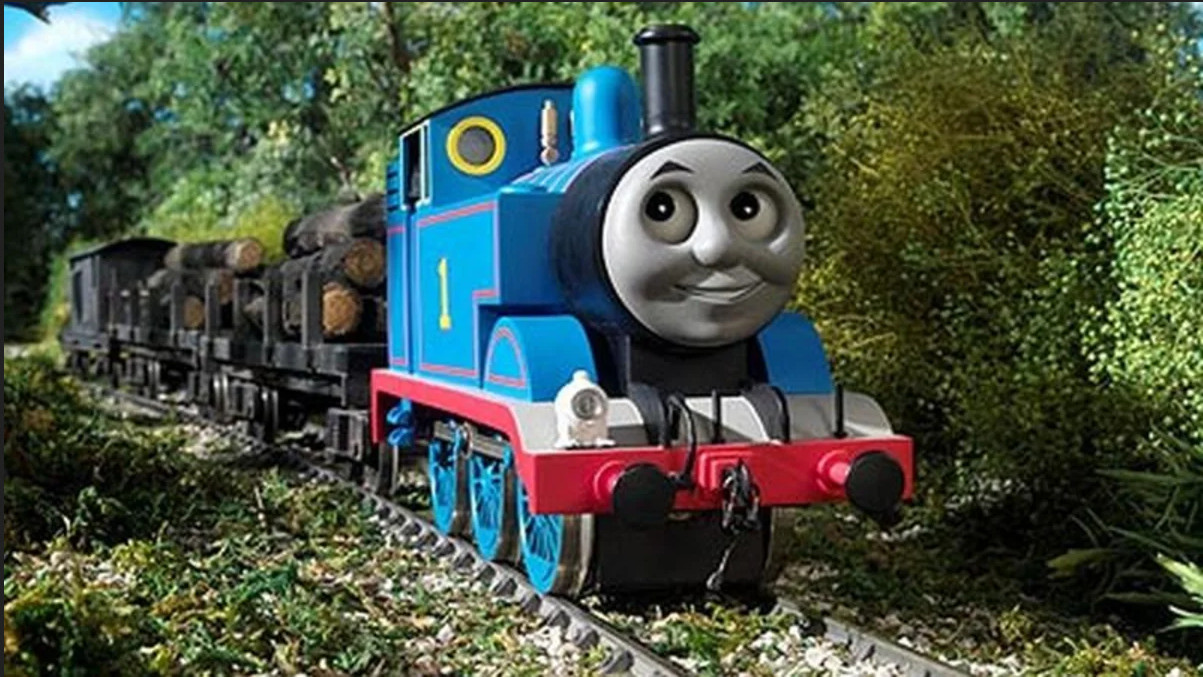 A Sydney Trains customer service attendant sacked after failing a random drug test has won reinstatement in an extraordinary case that has exposed an apparent “logical inconsistency” in Transport NSW’s “zero-tolerance” drug policy.

The 64-year-old Sydney Trains worker was dismissed last year after testing positive for cannabis following a random urine test in late-2018, but Fair Work Commission (FWC) deputy president PJ Sams has overturned the sacking on grounds it was “harsh and unreasonable”.

The case, details of which were published to the FWC’s website on Monday, has given rise to questions about whether the drugs and alcohol policies enforced by Sydney Trains are fair, or even able to meet their stated intentions.

Sams branded Sydney Trains’ evidence as “meaningless, misleading and lack[ing] logic”, ordering it to reinstate the worker within 21 days with remuneration equal to 50% of his lost pay.

Asked to comment, Sydney Trains declined, saying the matter was still subject to legal proceedings, suggesting it is pursuing an appeal that would be considered by the full bench of the FWC.

The basic facts of the sacking were not disputed. The worker admitted to smoking a joint with an old friend the day before his shift, but maintained throughout the investigation he was not impaired by the time his duties started at 6.00am the next day.

An hour after starting his shift, the attendant was called in for a random drug test, conducted periodically for Sydney Trains workers under the organisation’s drug policy, which stipulates “zero tolerance” for prohibited drugs.

Following the test, the worker continued his duties for a further two days before asked to explain why he tested 78 ug/L for THCCOOH — above the 15 ug/L “cut off” stipulated in the drug policy.

Once Sydney Trains started its investigation, the worker expressed remorse, claiming the decision was a mistake, and there was no evidence he was a habitual cannabis user, even providing a subsequent test, signed by his doctor, stating he tested negative for cannabis several days after the first probe.

The worker, aided by the Australian Workers Union, also submitted his record as an employee was previously unblemished, asking for an alternative punishment to sacking.

There were also additional concerns the worker, who supports a family and is required to make mortgage repayments, would have difficulty finding another job due to his age.

But Sydney Trains argued during a FWC hearing in Sydney last December that the attendant engaged in “risk-taking behaviour” that “placed himself and our customers at an increased and unnecessary risk of harm”, stressing its “zero-tolerance” approach to prohibited drugs required dismissal.

The employer argued the conduct was “reckless” and undermined its trust in the worker, saying they could not claim human error because the worker did not smoke the joint by accident.

Responding to a counter-argument that there was no evidence the worker was impaired on the job, Sydney Trains officials said it was not actually relevant whether the worker was high, or that no safety incidents occurred on the day he tested positive.

Instead, they said, the “relevant factor” was the breach of its drug policy, and that by attending work with “prohibited drugs in his system” the attendant had taken a “gamble” that he would not be tested, putting Sydney Trains’ reputation at risk.

However, deputy president Sams questioned the logical veracity of Sydney Trains’ drug policy, noting initial urine screenings only record a positive THC result over 50 ug/L, and thus an employee who tested over the “cut off” but under 50 ug/L could walk off scot-free.

“While Sydney Trains’ Drugs and Alcohol Policy is said to be underpinned by a ‘zero tolerance’ approach to drugs and alcohol in the workplace, the reality is that there is no such thing,” Sams said.

Further, Sams said Sydney Trains did take into account mitigating factors such as the worker’s age and financial circumstance, which are inconsistent with “zero tolerance” towards prohibited drugs.

Sydney Trains admitted during the hearing that it took the attendant’s circumstances into account, but still decided to sack the worker for the positive drug test result.

“The evidence makes it abundantly clear that such considerations can never sway the decision-maker from a decision to dismiss,” Sams said.

“This evidence not only demonstrates internal inconsistencies … but Sydney Trains’ submissions are meaningless, misleading and lack logic.”

“They are not (or shouldn’t) be there because an employer is the morality police seeking to stamp out drug use, they should be there to prevent employees from attending work when their ability to perform their job is impaired by drugs (illegal and prescription) or alcohol,” Koelmeyer tells SmartCompany.

Koelmeyer says employers should model drug policies around Australian standard cut-off levels, which is 50 ug/L, according to Standards Australia.

“Logically, this does create an issue with a statement to the effect that an employer has ‘zero tolerance’ of employees attending work under the influence of drugs and alcohol, because the employer does tolerate some drug and alcohol presence (below the Australian Standard),” Koelmeyer says.

“A more correct statement would be that an employer has a zero-tolerance approach to breaches of the policy (which tests to the Australian Standard levels).”

“He was clearly concerned that an (illogical) ‘zero tolerance’ position meant that the employer didn’t take into account all the employee’s circumstances.

“We have seen this position come undone in the FWC before in relation to WHS breaches, so it is important to hear the FWC’s message that regardless of what your policy says, you must still comply with your obligations to ensure procedural and substantive fairness when making a decision about an employee’s employment.”

So they guy breaks policy but then the Employer is told their policy is too harsh. So how the heck are businesses meant to move forward with this sort of nonsense. You are dambed if you do and damned if you don’t. And I bet if there was an accident it would be the employers fault. Disgusting laws.

I think that is why businesses are moving overseas.
Any that are left are forced to increase their prices to cover the cost of this nonsense. In the end we all pay for it. It all helps to make us non competitive in the world market.