Kraft Heinz bans employees from bringing in competitors’ food: “A whole other can of worms” 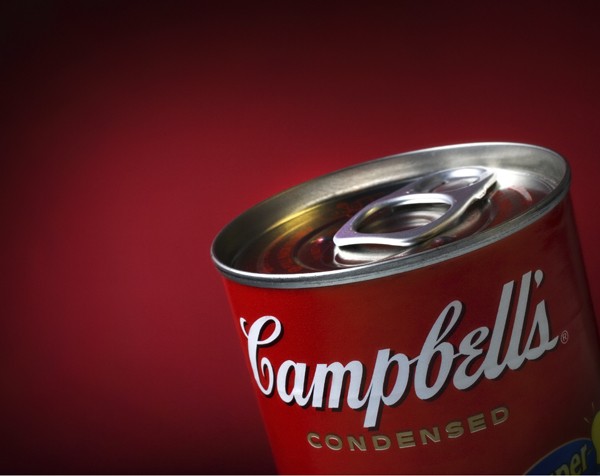 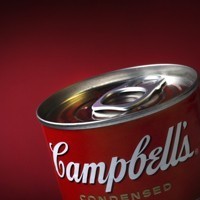 Employees at Kraft Heinz’s US headquarters have been ordered to stop bringing in rival companies’ food to work.

Kraft Heinz’s updated policy was outlined in a memo leaked to Bloomberg News, which also included references to internal cost-cutting measures which will see jobs go, snack fridges removed, a cap on employee meal and hotel costs when travelling and even rules dictating that office printers should be set to double-sided with black toner.

According to Bloomberg, employees were told the only exception to the policy on rival companies’ food was when it was being sampled for “competitive purposes”.

Ben Watts, director of Wattsnext, told SmartCompany the Kraft Heinz workplace policy on food was “interesting” and reminded him of the story of the Coca Cola truck driver who was fired for drinking a Pepsi about a decade ago.

“Someone took a photo of it and it went viral,” he says.

He says such an example suggests it is reasonable to assume a company might have polices surrounding consuming other brands in a public space.

“Especially these days when you can be snapped on a smartphone and where the potential for brand damage is large,” he says.

“It’s reasonable to have internal policies around where to consume other brands in public.”

But he says a policy restricting the internal use of other brands is a “different story”.

“Telling people want they can bring to work is a whole other can of worms,” he says.

“There’s the freedom of choice about what you want to eat. It’s very difficult to tell people what they can and can’t do.

“I wouldn’t imagine people (in the company) would be that happy about it.”

Watts thinks an employer telling employees what they can and can’t eat, especially in a society with increasing numbers of allergies, is potentially dangerous and even litigious.

“It’s bordering on overstepping the line,” he says.

“It’s opening up to a potential lawsuit down the track.”

Watts says removing people’s choice of food, and even some of the other cost-saving measures introduced by the company, would have a negative impact on workplace culture.

“Going down to that level, removing snack fridges and implementing photocopy rules, the savings probably wouldn’t be that big,” he says.

“Removing some of those little things can have a big impact.

“It’s probably worth considering the impact on culture, which can take a lot of time to build.”