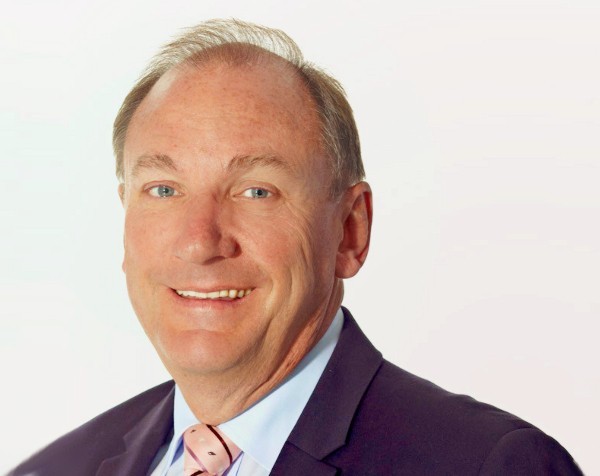 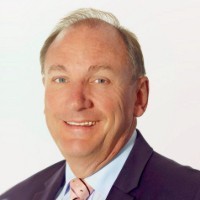 Fighting workplace bullying claims in court is an expensive process that leaves both employer and employee worse off, according to the chief executive of logistics giant Asciano.

Asciano executives were due to give evidence in a trial starting today over a bullying claim brought by the company’s former general manager of government affairs Brendan Blomeley.

However, The Australian reports Asciano chief executive John Mullen emailed staff over the weekend to say the company had reached a settlement with Blomeley, with the terms of the settlement “broadly comparable” to an offer made by Asciano to Blomeley when he first initiated legal action last November.

As a result of the settlement, Blomeley has resigned from his position with Asciano, but he told The Australian he “strongly disagrees with the key points of Mr Mullen’s email”.

While the value of the settlement has not been disclosed, Mullen said in a copy of the email seen by SmartCompany both the company and Blomeley are “materially worse off financially than had the same settlement been agreed at the outset as we first proposed”.

“The legal costs involved have now greatly exceeded the amount which is to be paid on Brendan’s termination so no value has been gained whatsoever from the legal approach other than the lawyers benefitting from very extensive fees on both sides,” Mullen said.

And Mullen said the costs to Asciano were not just financial.

“The whole affair … has cost both Brendan and the company a great deal of money, has materially disrupted the corporate affairs department and other areas of the workplace, and has caused great stress and anxiety to a range of past and current employees that Brendan sought to involve to further his own interests,” Mullen said.

“I am very conscious of the toll that the last few months have taken on these and other valued employees and I am extremely relieved to see us now able to put the matter behind us.”

According to The Australian, Blomeley had alleged he was bullied by Asciano’s director of human resources and corporate affairs, Alex Badenoch. He accused Asciano of ignoring previous complaints and Mullen of breaching his workplace rights after his employment was suspended following the lodging of the complaints.

However, Mullen said in the email the “unfortunate workplace issue” was the result of Blomeley being offered a trial promotion, which was later withdrawn because of “performance management issues”.

“Unfortunately, rather than directly addressing this with us, Brendan instead launched an escalating series of extremely serious claims against Alex, myself and others, many of which we believed were entirely false and were simply designed, in our view, to embarrass the company and put pressure on us to offer a disproportionally [sic] large financial settlement,” Mullen said.

“Too often large companies bow to the pressure of this type of claim to avoid adverse publicity and we do not want to see this become part of our culture.”

While Mullen said Asciano would take “strong action” should it ever be made aware it had not lived up to its values, he said “employees need to respect that performance management is part of any healthy company’s operating environment”.

Employment lawyer and principle at M+K Lawyers Andrew Douglas told SmartCompany when faced with bullying allegations against executive officers, companies must choose to either pursue termination of the employee or go down a restorative path in which attempts are made to address the allegations or issues.

Douglas says if a decision is made to terminate the employee, public companies such as Asciano often require board approval and, if that is achieved, the company is “locked in”.

“That means the board has already undertaken due diligence of the risks and liabilities, including reputation, and the settlement offer decided early on will usually be the offer that concludes the matter,” he says.

“That’s why it can be a dumb thing to try to litigate.”

Douglas says there are four reasons why litigation in these kinds of cases can be problematic.

The second reason is regardless of whether a matter is settled or tried in court, “damage has been done internally to key members of the workforce”.

Thirdly, Douglas says it is difficult to mount a defence allegation of breaching the laws around bullying for an executive officer, who is “hired to be strong”.

“It doesn’t sit well in their mouth to be complaining,” Douglas says.

But Douglas says the final point is there are “costs associated with healing no matter what”, whether the employee stays with the company or not and these costs can be “extraordinary”.

While Douglas says companies may not be able to address bullying concerns early enough to “restore and rebuild”, that option should always be on the table.

SmartCompany contacted Blomeley’s lawyer but did not receive a response prior to publication.