Think your business has no pay gap? Only one way to find out 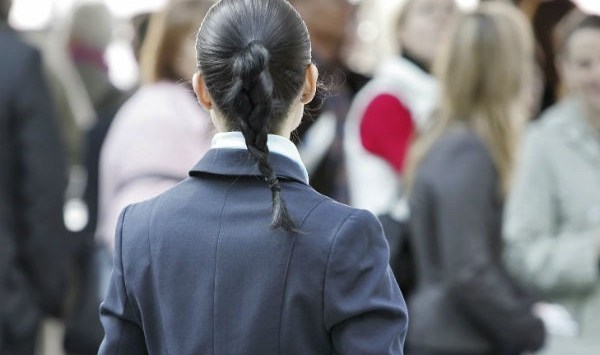 Five years ago, if you’d asked Henry Davis York’s Managing Partner, Michael Greene, whether there was any pay discrepancy between men and women in the firm, he would have said no.

Why would such a gap exist? There would be no rational explanation for that.

Nowadays, however, he would answer the question differently. Speaking at a NEEOPA event hosted with the Workplace Gender Equality Agency at Network Ten in Sydney yesterday, Greene described how a pay audit revealed a 17% pay gap across the organisation. It’s now been addressed.

When the event host Natarsha Belling, asked her employer, Network Ten’s CEO of less than 24 hours, whether it had done a pay audit, Paul Anderson was frank. They had and it revealed a gap that is being rectified now.

These examples do not surprise WGEA’s acting director Louise McSorley.

“There is a myth that if you pay “market rates” or under an award there can be no pay gap. The research shows otherwise. Regardless of what dataset you use the pay gap is in double digits,” McSorley said. “We know that bosses don’t set out to pay women less, but the pay gap persists. Undertaking a pay gap analysis essential.”

Without doing any analysis it’s tempting and easy to delude yourself that there is no problem. Mirvac’s MD Susan Lloyd-Horwitz said that being disciplined around analytics is vital. “If you don’t do the analysis, you can be in denial about the truth,” she said.

That is why WGEA has embarked upon a pay equity campaign. The Pay Equity Ambassador program encourages CEOs and senior executives to commit to stamping out gender bias in their organisations and publicly champion the pay equity cause. More than sixty CEOs have signed up to take the ‘Pay Equity Pledge’. McSorley is hoping for more than 100 and will be actively recruiting participants.

Awareness is the first step towards pay equity, the Sageco CEO and president of NEEOPA Alison Monroe said.

As McSorley noted there has been plenty of discourse on the subject of the pay gap but it’s time for metrics to do the rest.

Jane Gilmore is undertaking some comprehensive analysis of the pay gap. It’s complicated, far more complicated than simply men getting paid more than women for the same work. But it’s also true that any large organisation drilling down into its own data around pay and addressing any discrepancy isn’t going to hurt.

Has your employer undertaken a pay audit? Suggest that they should. One of the recurring challenges when it comes to pay gap is the fact that many are wedded to the argument that it doesn’t exist. If that is the answer you receive from your employer then suggest a definitive solution: do a pay audit and you can continue the conversation from there.