US research finds value-driven email signature quotes discourage wrongdoing – but should your business make its values loud and clear? 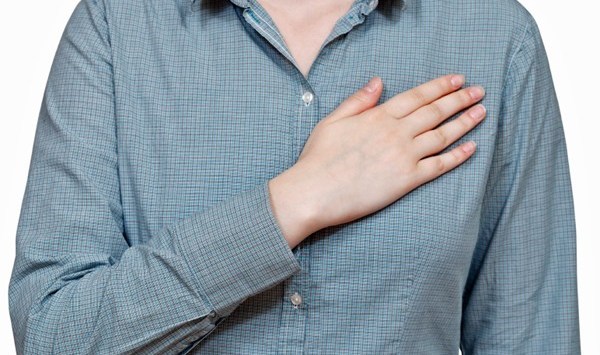 Individuals are less likely to attempt to involve others in wrongdoing if that person’s values are clear, according to recent research out of the United States that has potential application to workplaces.

The research from University of North Carolina’s Kenan-Flagler Business School involved a series of studies run by assistant professor of organisational behaviour Sreedhari Desai, according to a Harvard Business Review.

Subjects were told they would earn more money by getting virtual teammates to unknowingly spread a lie. The teammates, who were all researchers, used email signatures with quotes that were either moral, neutral or missing entirely.

The results showed participants were less likely to attempt to spread lies by asking the teammates with email signatures that included value-driven quotes such as “success without honour is worse than fraud”.

However, Australian SMEs should take a moment before rushing to add a quote to the bottom of their emails.

The University of North Carolina researchers are also currently undertaking a study in Australia on how people react to moral symbols and it is producing different results; with preliminary results showing people are sceptical of moral displays.

“They seemed to think the bloke with the quote was being “holier than thou” and probably had something to hide,” Desai told HRB.

“They were more fond of and likely to spare someone with fun-loving and silly quotes. I have to explore what makes Australians different.”