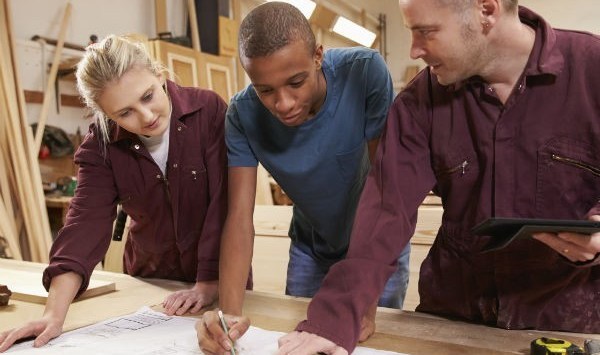 Steve Herbert, Minister for Training and Skills, will put $9 million into the Education Department to kickstart a state-wide crackdown on the training industry in Victoria.

The move follows the release of the recommendations of the external Review of Quality Assurance in Victoria’s Vocational Education and Training (VET) system ordered earlier this year.

The review’s recommendations include stricter entry requirements for the government-funded training system, consumer awareness campaign and tighter restrictions on the approval of subcontracting.

These recommendations come after serious abuses of the training system over the past few years that have resulted in crippling confidence from both trainers and students.

Underqualified assessors along with inappropriately short courses were referenced in the report, which resulted in qualifications being issued to student who did not have any demonstrable skills.

The report also identified child service, aged care and any other sectors demanding heightened OH&S requirements all being at higher risk of exploitation than others in the industry.

Since November 2014, the government has had to help restore funding eligibility for over 10,000 students who gained inadequate qualifications.

“We’re rescuing TAFEs and rebuilding our training system so young people get the skills they need for the jobs they way,” says Herbert in a statement given to SmartCompany.

“This audit blitz is a crucial first-step in ensuring Victoria’s training system is the best it can be by removing providers that provide poor or fraudulent outcomes which do not meet industry standards.”

Rod Camm, chief executive of the Australian Council for Private Education and Training (ACPET), spoke to SmartCompany about the impact this audit will have on small businesses, saying “we certainly don’t want this to be red tape for red tape’s sake”.

“The large majority of the training sector is already delivering quality training; they’ll have no problem stepping up to the plate,” says Camm.

“What this will do is expose the poor quality training services, as it’s harder for them to ensure they put the strategies in place that the government is looking for.”

One of the 19 recommendations set forward by the Department of Education and Training outlines the need for a student complaint hotline, something Camm says the ACPET has said needs to be a more “formal” system for students to contact.

The analysis will be focused on Victoria, the biggest training market in Australia, with Camm hoping other states keep an eye on the outcome.