What Jeremy Clarkson taught us about incivility in the workplace 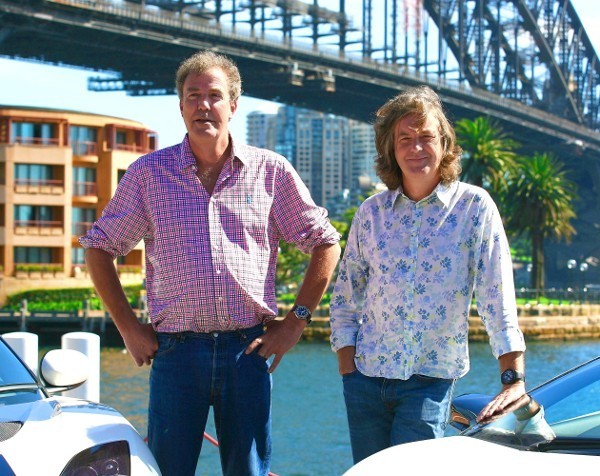 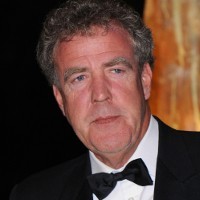 The BBC had little choice: they could hardly renew Jeremy Clarkson’s contract after he’d biffed a producer into the emergency department.

The BBC’s internal investigation reveals that the hapless producer, Oisin Tymon, suffered a swollen and bloodied lip due to “a physical altercation accompanied by sustained and prolonged verbal abuse of an extreme nature”. As far as workplace incivility goes, the incident was clearly on the serious side, and it is reassuring to see that the BBC has acted on principle. Clarkson will go and Tymon will stay.

Quite apart from all the scandal and excitement, this sort of incident highlights a genuinely important issue. The prevalence and costs associated with anti-social workplace conduct are of real concern to all of us, so what practical steps can be taken against it?

We could go down the track of creating greater awareness of the problem, encouraging greater vigilance, emphasising that it can be a workplace health and safety issue, establishing new regulatory agencies and imposing harsher penalties.

Intuitively, such structured measures may sound helpful, and they are undoubtedly well-intentioned. But the evidence suggests that a more nuanced approach concentrating on individual communication skills is more likely to yield results.

The link between incivility and bullying

No-one imagines that a relatively minor problem of workplace incivility will always escalate into one of workplace bullying. We’ve all been irritated by a colleague’s rude or brusque behaviour, but if this can be largely attributed to the individual’s temporary stress or anxiety, serious escalation is unlikely. Understanding and forgiveness can go a long way, as can an apology.

But although workplace incivility often doesn’t escalate into workplace bullying, the research shows that when problems of bullying do arise, they are preceded by problems of incivility.

So there may be some remarkably important benefits in equipping workers with the skills necessary to deal calmly, assertively and successfully with interpersonal conflicts, tensions and challenges in the workplace as they arise.

If workers can deal with more of the relatively minor forms of incivility for themselves, this will invariably create happier and more harmonious workplaces. This in itself would be a very substantial achievement.

But it should also result in a major reduction in complaints, and this in turn would help to “unclog” the various systems through which complaints are heard, investigated, and remedied. At present, although complaints about anti-social conduct in the workforce are incredibly frequent, the number of cases of incivility that are both serious and formally substantiated, is far smaller than the problem’s prevalence as indicated through surveys and complaints.

Being able to tell the difference

A report by Australia’s Productivity Commission found that while as many as 20% of Australian employees tell researchers that they have experienced workplace bullying during the previous 12 months, only around 0.03% of all such employees are formally found to have a legitimate claim for having experienced bullying, harassment or occupational violence in any given year (see p. 285 of the report).

Nadine Flood, the Australian National Secretary of the Community and Public Sector Union, has acknowledged that her union is now forced to deal with hundreds of calls from public servants who mistake petty disputes and arguments about workload for bullying.

Being unable to talk about it

So there is much to be gained from assisting employees to develop ways to recognise – and then resolve – issues of incivility. This sounds simple, but the figures suggest that many people lack the basic skills to ‘de-escalate’ tension and to re-establish a calm and respectful conversational tone. Not enough of us are confident about opening up a blame-free discussion of an interpersonal problem.

Most workers struggle to express concerns about the conduct or attitude of a manager or colleague. There is an important difference between expressing yourself aggressively and assertively – yet many struggle to do the latter without the former.

When such interviews are held a good six months or so after departure, former employees have generally gained a clearer perspective on the reasons for their departure, and their feedback tends to be far more accurate and helpful as a result.

A somewhat deeper point to appreciate, however, is that we need to move away from an exclusive focus on workplace bullying, and to focus more on the broader notion of workplace incivility. The problem with focusing exclusively on workplace bullying is that it tends to unintentionally perpetuate certain reasons to avoid acknowledging or discussing the behaviour at issue. This is because talk of bullying implies that the target is powerless; and to admit that one is powerless can be confronting, discomforting, even humiliating.

To some people, much of this may seem obvious. Yet even following the 2012 Australian Parliamentary inquiry into workplace bullying, the basic points involved are not well appreciated.

Following that inquiry, the first and most prominent recommendation made was to define workplace bullying as “repeated, unreasonable behaviour directed towards a worker or group of workers, that creates a risk to health and safety.” In and of itself this is unobjectionable, and even in the dissenting report tabled by the coalition members no objection to it was made.

But to focus exclusively on workplace bullying is to ignore the fact that such risks to health and safety are often preventable; they tend to arise only after a period of uncivil behaviour that is allowed to get worse and worse. And again, any unnecessary talk of bullying can perpetuate an understandable disincentive to acknowledge or discuss the behaviour at issue.

Would greater communication, assertiveness or conflict resolution skills have saved Tymon from his fracas with Clarkson? Of course we can’t always be sure about every particular incident. In so many of these sorts of cases, however, the relevance and value of these skills is beyond doubt.

This is part of an ongoing series on ‘bad’ management. Read more in the series here.