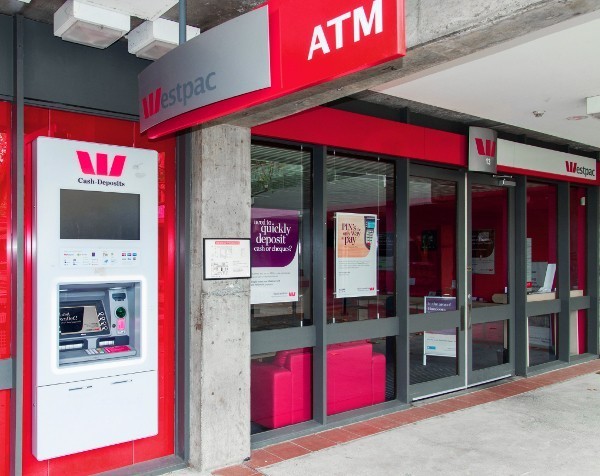 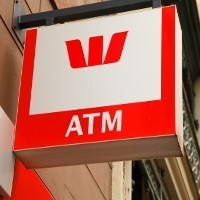 A former Westpac bank manager has lost his unfair dismissal claim before the Fair Work Commission, with the workplace tribunal ruling Westpac was within its rights to take action after he lied about an affair with one of the employees he managed.

George Mihalopoulos had worked for Westpac for 16 years, working his way up from a role as a teller to managing the bank’s Wollongong branch.

However, he lost his job in September 2014 after choosing not to tell his supervisor about his relationship with one of the staff members he managed, referred to by the commission as ‘Ms A’, until the relationship had ended.

The commission heard Mihalopoulos has advocated for a promotion for Ms A, which included a pay rise from $58,000 to $90,000, and had denied the relationship on two occasions when his supervisor asked him about office rumours.

The commission also heard Mihalopoulos told his supervisor his frequent meetings with Ms A behind closed doors were an effort on his behalf to “help in her development for a new home finance role”, but also said the lock on the door to the office was faulty.

He was also accused of threatening other employees with “instant dismissal” if rumours about the relationship did not stop.

But it wasn’t until he pleaded guilty to breaching an interim apprehended violence order that was taken out by Ms A after the relationship had ended that Mihalopoulos told Westpac about the relationship.

Fair Work Commission senior deputy president Jonathan Hamberger found Mihalopoulos’ relationship with Ms A had the potential to create a conflict of interest and his failure to disclose the relationship and his subsequent and repeated dishonesty when asked about the relationship combined to give Westpac a valid reason to terminate his employment.

“To be blunt, it should be obvious to any reasonably intelligent person that for a manager in an organisation such as Westpac to form a romantic relationship with a direct subordinate creates the potential for a conflict of interest,” Hamberger said.

Mihalopoulos said he did not disclose the relationship because he was “quite ashamed and embarrassed” and argued before the commission his termination was disproportionate to his conduct.

But Hamberger said Mihalopoulos’ conduct was “serious and should not be downplayed”.

“[Mihalopoulos] had a senior position which required a high degree of honesty and personal integrity,” Hamberger said.

“His behaviour – in failing to disclose his relationship with Ms A and then (twice) lying about it to his manager – fundamentally undermined the trust and confidence which is at the heart of the employer-employee relationship.”

Workplace lawyer Peter Vitale told SmartCompany Hamberger treated the conflict of interest arising from Mihalopoulos’ relationship with Ms A and his dishonesty about the relationship as “intertwined”.

“It seems to me that it would be legitimate to treat them as equally serious breaches of the duty of good faith which the bank manager owed to Westpac under his contract of employment,” Vitale says.

In fact, Vitale says in many cases of dismissal for serious misconduct, the commission has an inclination to “treat dishonesty about the conduct alleged with as much if not more gravity.”

“The reason for this is that the honesty of an employee really does go to the very heart of the employment relationship,” he says.

“If the employee is found to be dishonest, the relationship can almost never function the same way and this usually provides a valid reason for termination. This can be even more important where the employee’s role involves substantial risk to the employee’s business, such as in a bank.”

Douglas says the fact that Mihalopoulos had an affair did not form the basis of Westpac’s grounds for termination, but his conduct that followed as a result of the affair did.

Westpac declined to comment on the case further when contacted by SmartCompany.