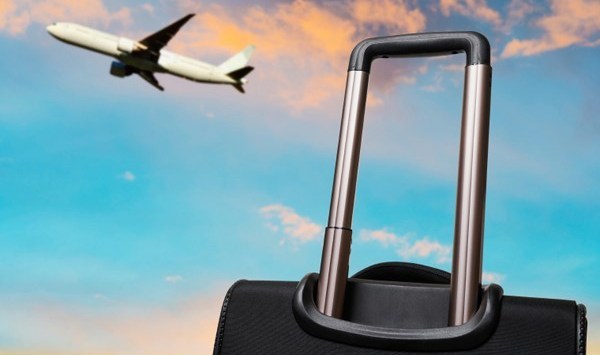 One in four small businesses in Victoria say the introduction of a portable long service leave scheme could force them to reduce staff or hours worked, a survey by the Victorian Employers Chamber of Commerce reveals.

The survey follows calls for a national portable long service leave scheme from proponents including the Greens and the McKell Institute, which say such a scheme could boost productivity in workplaces and combat workplace stress.

Greens MP Adam Bandt has previously said portable long service leave “should be a reward for every Australian employee after 10 years’ work”.

However the Victorian Employers’ Chamber of Commerce and Industry (VECCI) is concerned a scheme that allows workers to transfer their long service leave entitlements to a new employer could impose an extra $84 million cost on businesses without lifting productivity.

VECCI’s recent Business Trends June 2015 survey indicates small businesses are also opposed to the introduction of such a scheme.

Respondents to the survey were asked how their business would be affected by such a scheme and specifically what they would do if they had to contribute 2.7% of the total gross wages of all employees to a scheme that would pay for the leave once enough service was accrued.

One in four small businesses would seek to reduce the number of staff employed or their hours worked to offset the costs.

In a recent submission to the Victorian Parliament’s Economic, Education, Jobs and Skills Committee Inquiry into the Portability of Long Service Leave Entitlements, VECCI chief executive Mark Stone argued there is “no merit in extending current arrangements”.

“To do so would have a significant negative impact on Victoria’s competitive position and Victorian jobs,” Stone said.

Stone said the change could have a disproportionate impact on small businesses, which were facing tougher conditions in a fragile economic climate.

Peter Strong, executive director of the Council of Small Business of Australia, told SmartCompany that introduction of a broad-based portable long service leave scheme would be “the stupidest thing”.

“In the world of small business, of course we believe in welfare of worker, we’re standing next to them,” he says.

“If they keep doing this ridiculously stuff, on top of the new Victorian holiday proposal, the message they’re sending is don’t employ anyone.”

“Long service leave is about rewarding employees who decide to stay with their employer for a significant period of time,” Tallboys says.

“It’s a reward for long service, not just an entitlement you get as a matter of course, so it makes sense it’s not portable.”

Tallboys says some industries, like the building sector, have been granted a portable long service leave scheme because the nature of those industries means it is common for employees to move from employer to employer “because they have to”.

“So long service leave portable for employees in those industries is to recognise their length of service in the industry rather than with the employer,” he says.

“I would be surprised if portable long service leave was afforded to all employees regardless of their sector, because then it becomes another type of annual leave.”