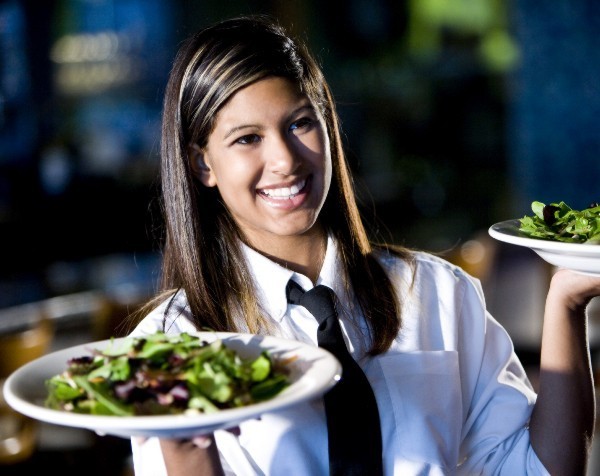 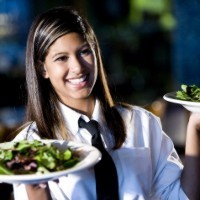 One of the issues to be assessed by the Productivity Commission’s inquiry into the Workforce Relations Framework is the option of lower minimum wages and penalty rates for weekends and public holidays.

A major challenge within the current debate is that while lower wages create some winners, at the same time they create some losers.

When assessing the claims of the winners and losers it seems sensible to recognise the different structure of the economy in the 21st century against the structure of the early 20th century when the framework of the current system of regulated wages was designed.

It’s clear that the immediate losers would be those now employed at regulated minimum wages and penalty rates, who would experience a reduction in their labour income if these rates fell to a lower rate set by market forces of labour supply and demand. The losses are explicit and easily documented.

But at least two groups of citizens will gain from a reduction in minimum wages or penalty rates – namely those now unemployed and who gain employment, and buyers of products which are intensive users of low wage employees and of weekend and holiday labour inputs.

Many of those who shift from unemployed to employment, or work more hours, magnify the initial benefits as they acquire additional experience and human capital which, in time, speeds their progression to higher paying employment in the future.

There is an important unresolved debate about the magnitude of the increase in employment if minimum wages or penalty rates were to be reduced. In terms of aggregate employment and average wages, there is compelling evidence of a significant labour demand response. However, the magnitude of the estimated response, or demand elasticity, varies from one study to another depending on model, data series and estimation method.

There are fewer studies, and in particular for Australia, of the response of employment of the low-skilled to changes in minimum wages and penalty rates. Logic suggests a larger employment response for the low-skilled than the average worker because of greater substitution options between low skilled labour with machines and technology.

Another set of benefits of lower minimum wages and penalty rates flow to consumers as a combination of lower prices and greater availability and choice for products which are intensive users of low skill and penalty rate labour inputs. These industries are highly competitive, and most of any cost reduction, including lower labour costs, is passed forward to buyers as lower product prices. These benefits of lower prices and greater choice are spread across most citizens.

A major challenge with a discussion of the merits of reducing minimum wages or penalty rates is that unlike the losses which are explicit and clearly identified, the winners are both more dispersed and more difficult to quantify. Yet, if we regard a dollar is a dollar across different citizens, reducing regulated wage rates which lie above the market clearing rates generate a net gain.

A major reason for establishment of the minimum wage in Australia, and in particular the Harvester judgement of 1907, was as a minimum income support. This was a time where almost all employment was full-time male bread winners, and there was very little in the way of a social security system and no income tax system. Australian Bureau of Statistics and HILDA data show that about a half of low wage employees are in middle and high income families.

Now, over 30% of the workforce is part-time employees, and the share is larger for those on minimum wages and receiving penalty rates on weekends. Today, a sophisticated social security system and progressive income tax provides a more direct and effective policy for achieving society equity goals than regulated minimum wages.

The magnitude of penalty rates for weekends and holidays established last century likely is out of date with the 21st century. Changes in social attitudes and higher incomes have contributed to a massive increase in demand for services 24/7. At the same time, changes in social attitudes, in female and part-time employment, and especially in employment of several family members, has boosted the supply of people willing to work on weekends. It is likely that market forces of labour demand and supply would equate at much lower weekend versus weekday wage rates than the current penalty rates.

In the context of modern circumstances, lower minimum wages and weekend penalty rates likely would raise national well-being. But, the political challenges for change are formidable because the losers are far more visible than the winners.