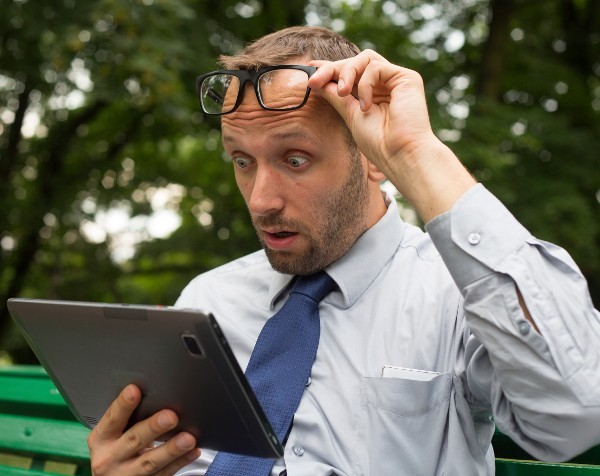 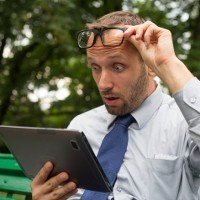 An employee of a Perth mining company who accidently sent a text message to her boss calling him a “complete dick” has lost a claim for unfair dismissal before the Fair Work Commission.

Louise Nesbitt had been employed as an office administrator and bookkeeper for ASX-listed metals and minerals company Dragon Mountain Gold since 2007 but was dismissed by the company for “gross misconduct” in January 2014.

As part of her role, Nesbitt organised plumbing work to be carried out in the company’s office. She arranged for the work to be done by her daughter’s boyfriend, Robert Guy.

On January 12, Nesbitt sent a text message intended for Guy to the company’s chairman and managing director, Robert Gardner, describing him as “a complete dick”.

The text message went on to say: “… we know this already so please try your best not to tell him that regardless of how you feel the need…”

Nesbitt sent another subsequent message explaining she felt “frustrated” and “ignored” by Gardner on certain workplace issues and urged him to not take the message out of context.

“Please forget it and just go on as normal. I am very very sorry. It is not how I feel,” said Nesbitt.

But commissioner Danny Cloghan found the content of the message trumped any context put forward by Nesbitt.

“To call a person a ‘dick’ is a derogatory term to describe them as an idiot or fool. The word ‘complete’ is used to convey the message that the person is, without exception, an idiot or fool – they are nothing less than a ‘dick’,” said Cloghan.

He rejected Nesbitt’s application for unfair dismissal, instead finding her employment was terminated on reasonable grounds.

Employment lawyer and M+K Lawyers partner Andrew Douglas told SmartCompany courts will consider the content of electronic media because context is hard to determine in such communications.

“Electronic media doesn’t have a context, it only has substance,” Douglas says.

“How it is received will stand on its own in the eyes of the recipient because they have no understanding of the context of the sender.”

“Even if accidentally you send a message attacking your boss in a manner which is utterly derogatory, you can’t expect to keep your job.”

But Douglas says employers should be careful not to overreact to such situations and should perhaps consider managing the issue through a discussion or a warning.

“Generally, I think people should listen carefully and act sensible rather than reach for their gun,” he adds.

SmartCompany contacted Dragon Mountain Gold but did not receive a response prior to publication.