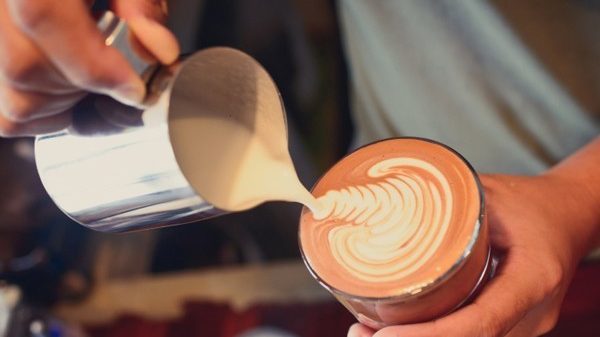 The Fair Work Commission has referred claims made by the owners of a Zarraffa’s coffee franchise to the Australian Federal Police, after the full bench of the Commission this week found the franchise provided false information when it applied for an enterprise bargaining agreement (EBA) despite not yet having any employees.

In late 2016, the Fair Work Commission had approved an enterprise bargaining agreement lodged by the franchisees operating a Zarraffa’s store in West Ipswich, however, the franchisees subsequently sought to appeal their own agreement after concerns emerged about how the agreement was made.

Lawyers acting for the franchisees’ business, Pennyco Pty Ltd, contacted the Fair Work Commission in January 2017 seeking guidance as to the next steps to take after it was discovered “that the EBA was not properly made and this has caused significant concern”.

The husband and wife team had purchased the Zarraffa’s West Ipswich franchise in 2016 and worked with consultancy Platinum Employee Relations to develop an enterprise bargaining agreement for their business.

In December 2016, the wife of the duo completed human resources training at Zarraffa head office, where the franchisor saw details of the EBA and became concerned.

Laywers for the duo told the Commission at this point it had come to the attention of Zarraffa that the franchisees had provided statutory declarations for the approval of an EBA and had signed these to acknowledge that staff had signed off on alternative pay rates, despite the business not yet being open for trade.

Based on the initial documents provided to it, the Fair Work Commission had approved the EBA in October 2016. The franchisee signed off that an employee vote had taken place on the deal, despite not having any employees.

The franchisees claim that they had simply followed the instructions of Platinum Employee Relations about the completion and submission of documents, and were unaware of legal requirements for establishing an EBA, including that there be at least two employees working for a business upon the application.

However, the consultant who filed the paperwork for the agreement, Michael Corrigan, says he did inform the franchisees of this requirement and asked them to check all information and report any anomalies in the application.

In information provided to SmartCompany this morning, Corrigan said he “presumed as with all my clients whom signed the stat dec, he [the franchisee] would have checked the information and reported any anomalies”.

The analysis suggested part-time and casual workers at the business would be around $40 a week worse off under the plan.

The Commission said it was difficult to determine who “bears responsibility for this state of affairs” given neither the franchisees nor Corrigan gave sworn evidence at the appeal hearing.

The initial inaccurate statutory declaration for the agreement and the witness statements of the parties will now be referred to the Australian Federal Police “for investigation as to whether a crime has been committed”, the full bench of the Commission said.

The head office of Zarraffa’s Coffee declined to comment on the case when contacted this morning. The West Ipswich Zarraffa’s store did not respond to requests for comment prior to publication, and Pennyco Pty Ltd could not be contacted for comment.

They must have blinded by the adrenalin rush of opening a business (for first time, perhaps).

Watch alert: any consultants, exactly who are they working for, you or the supplier or fees for themselves – a consultant is your adviser, but who pays them?