Hotel owners say they’d be bunnies to stay open over Easter, as penalty rates put the bite on small businesses 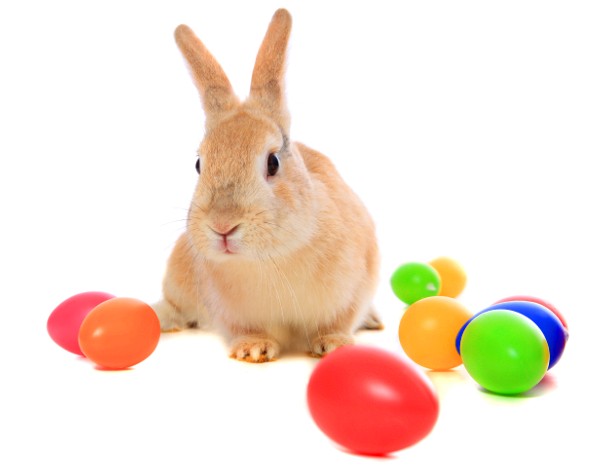 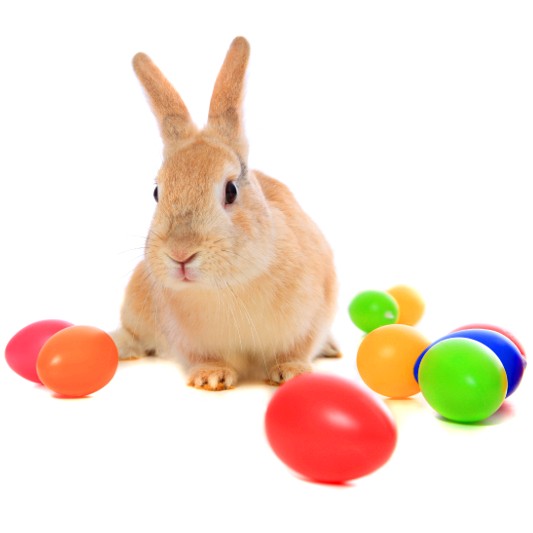 More than two-thirds of hotels say they plan to close over Easter or reduce their service hours to avoid penalty rates of up to $50 an hour.

The penalty rates issue is again being hashed out by unions and employer groups against the backdrop of the Easter break, after a landmark deal on retail penalties struck in South Australia last month appeared to see the two reach an understanding on the matter.

The survey conducted by Tourism Accommodation Australia, which represents Australian tourism operators, found 67% of hoteliers would close their outlets or reduce services because of “crippling” penalty rates.

The survey, which canvassed 1000 hoteliers, also revealed that while 85% of respondents acknowledged closing down over Easter could negatively impact their profile with guests, the alternative was to lose money over the period.

Only 13% of hoteliers said they expected to make a profit over the Easter break, while 54% expected a loss.

The research follows the decision by the Victorian government to make Easter Sunday a state public holiday, alongside the AFL Grand Final Day, which the Victorian Chamber of Commerce says will cost small business owners $105 million.

Victorian Employers’ Chamber of Commerce and Industry chief economist Steven Wojtkiw told SmartCompany its members would also be forced to close or reduce service over the Easter break.

“For some businesses, it is simply not economical to open or operate for trade on public holidays,” says Wojtkiw, who points out Victoria has the highest number of public holidays (13) in the country.

“We are concerned about the cost to businesses, particularly small businesses, who are doing it tough across many sectors at this point,” he says.

“For many small business, the public holiday will result in lost income for business owners as a result higher wages in light of the penalty rates.”

Meanwhile, the Australian Council of Trade Unions has labelled the campaign against penalty rates “false and misleading”.

“The business community, backed by the Abbott government, are using the Easter break as justification to attack penalty rates by saying it’s unaffordable to hire more workers,” said ACTU president Ged Kearney in a statement.

“The truth is the share of business income going to wages in retail and hospitality has fallen in recent years,” she added.

The ACTU argues employees who have to work over the holiday period should be compensated fairly.

“While the rest of us wind down for the Easter break, millions of Australian workers will give up their family time and they should be compensated that,” said Kearney.

“Penalty rates of 275% actually discriminate against workers as much as they do employers, because if a hotel closes a restaurant or cuts back on room service, the worker – for whom working on weekends or public holidays often suits their circumstances most of all – doesn’t get the opportunity to work,” said Giuseppi.

Wojtkiw agrees that if a worker receives no income because a business is forced to close or not operate, they “certainly don’t see fair compensation”.

VECCI hopes the Productivity Commission’s inquiry into the IR system will “review or reform” the operation of penalty rates.

He says the recent South Australian deal shows employers and unions can strike a balance in the best interest of Australia’s economy.

“Ultimately, it shows sensible employers and unions do realise the objective is about growing the economy,” he adds.