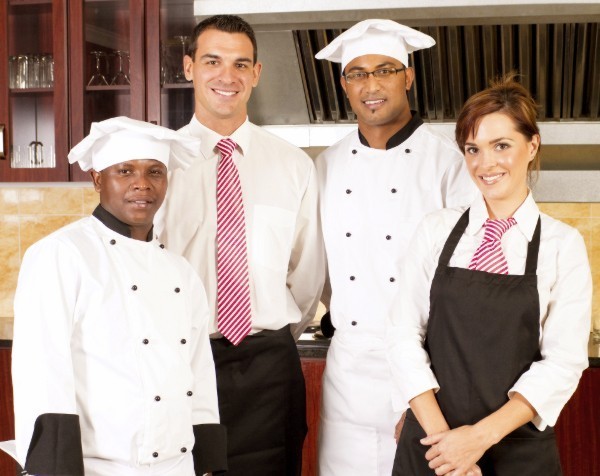 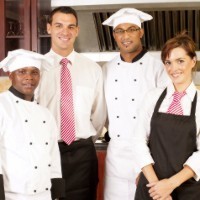 A landmark deal on retail penalty rates between the South Australian chamber of commerce and the retail union could have flow-on effects to SMEs across the country.

Business South Australia and the Shop, Distributive and Allied Employees Association (SDA) have reached a deal on a template penalty-rate model that will see Sunday rates slashed in half and Saturday penalties abolished.

The agreement follows confirmation by the Abbott government a change to penalty rates or the minimum wage is not on the table as part of the Productivity Commission’s inquiry into the industrial-relations system.

According to The Australian, the deal will see Sunday rates in South Australia reduce from a 100% loading to 50%. Public holiday rates will drop from 150% to 100%, while Saturday and weekday evenings penalties will be scrapped.

In return, retail workers will receive a higher-than-award base rate (a jump of around 8%), a guaranteed 3% yearly pay rise, and be given the unprecedented right to refuse to work on Sundays and public holidays if they wish, according to The Australian. Permanent staff will also be given every second weekend off.

South Australian employers can use the template to seek agreement with their employees. Employers would then submit a signed agreement to the Fair Work Commission in order to prove the deal offered employees a “better off overall” situation, the current test to pass an enterprise agreement.

Business groups have welcomed the deal, with the Australian Chamber of Commerce and Industry chief executive Kate Carnell saying in a statement she is hopeful similar agreements could flow across Australia.

Australian Retailers Association (ARA) executive director Russell Zimmerman told SmartCompany he would also like to see similar agreements extended across the industry and will rely on this landmark deal to form part of the ARA’s submissions to both the Productivity Commission and to the Fair Work Commission’s review of national pay rates.

“Certainly this has changed the game for us and given a strong view to put forward,” said Zimmerman.

“This absolutely proves beyond all doubt that the unions recognise 100% [penalty rates] on Sundays is obviously too much and is causing retailers a lot of pain.”

Small Business Minister Bruce Billson this morning told SmartCompany he applauds the agreement and would hope to see something similar enacted across the country and in different industries.

“An agreement template may be suitable for small retailers to consider as it relates to their enterprise,” said Billson.

“Ultimately, it will be up to employees and employers to more broadly decide on a better arrangement to support their business viability.”

When asked if he thinks business groups are sidestepping the government’s inaction on penalty rates to create these deals for themselves, Billson says, ultimately, setting wage rates is the domain of the Fair Work Commission, not Parliament.

But he says, while the ability for an SME to strike an enterprise agreement with its employees does already exist under current law, this deal shows the important part business groups such as Business South Australia have in helping smaller enterprises reach these agreements.

“It highlights to me how, despite the existing flexibility in the current law, it is very difficult for individual small enterprises to exercise that flexibility without advice and support from those groups,” said Billson.

He says it will be “interesting” to see the federal opposition reaction to the deal.

“It will be really interesting to see if Shorten and Labor support it or continue to cling to the old and outdated view of 50 years ago on the IR system and economy,” Billson said.