Penalty rates off the table, as small business owners plead for an overhaul of “complex” IR system 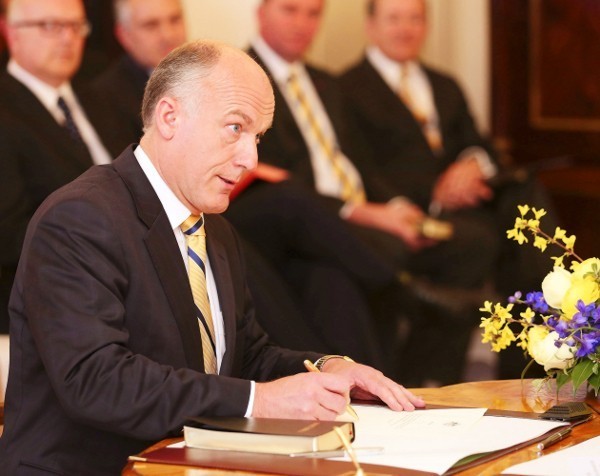 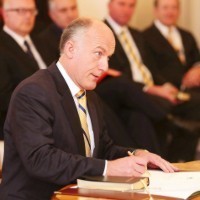 The Abbott government has confirmed a change to penalty rates or the minimum wage is not on the table, even if the Productivity Commission’s inquiry into the industrial relations system recommends deregulation.

The confirmation the government will not step in to adjudicate on penalty rates comes as a blow to the business groups campaigning against penalties, which are in the process of presenting submissions to the Productivity Commission as to why penalties should be scrapped or lowered.

Employment Minister Eric Abetz yesterday confirmed the government sees wage rates as the business of the Fair Work Commission alone and not that of the government’s.

“We have a system that has worked relatively well over many years now, and I don’t want to put the Parliament in the space of the Fair Work Commission,” Abetz told Fairfax.

Abetz said he was surprised the Productivity Commission had flagged the deregulation of penalty rates and the lowering of the minimum wage as part of its inquiry last month.

“It did surprise me because the government’s policy on that is very clear. These are matters for the Fair Work Commission and I just hope that those two issues have not taken away from the other systemic issues that we want examined,” he said.

A spokesperson for the Minister this morning confirmed to SmartCompany his comments were consistent with the government’s stance on penalty rates since taking government.

Small businesses have meanwhile pleaded with the Productivity Commission to consider the creation of a more simplified industrial relations system as part of the inquiry.

Nicola Mills, chief executive of franchise brand manager Pacific Retail Management, told SmartCompany she would like to see the inquiry consider the creation of a “plug and play” system, where business owners simply enter the details of a worker into a program and are informed about what penalties and allowances they are owed.

“There is just a pile of different definitions at the moment. Even different lawyers interpret the laws differently.”

Mills, who is looking to outsource Pacific Retails’ 500 employee-strong payroll and human resources, says the process is extremely costly and out of reach for most small business owners.

She says she can understand how some small businesses get it wrong and inadvertently end up facing massive penalties from the Fair Work Ombudsman or the Fair Work Commission.

“As a small business owner, you wake up in the morning and you know you’ve broken a rule, but you just don’t know what rule it is yet,” he says.

“The environment for small business is very difficult at the moment. It’s mainly around compliance. If they can sort that out, then it will make it so much easier,” says Borain.