Petrol station fined more than $120,000 for underpayments faces court for second time in a year 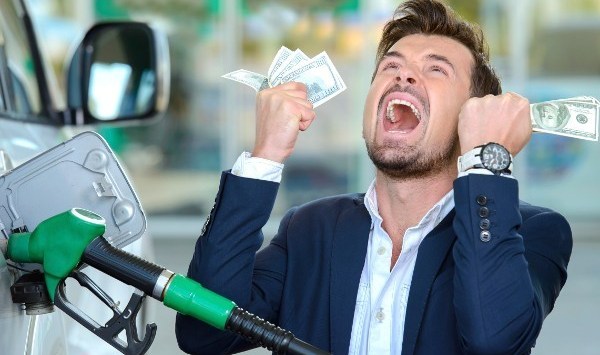 A Bendigo petrol station is facing court for the second time in just over 12 months, after it failed to compensate a worker who it unfairly dismissed.

Wedderburn Petroleum fronted the Federal Circuit Court last year after investigations by the Fair Work Ombudsman found it had underpaid two console operators a total of $47,258 between 2008 and 2013.

Wedderburn Petroleum, which is now owned and operated by an unrelated entity, was subsequently fined $123,915 for its conduct.

But the petrol station’s previous owners are now facing court action again, and a further fine of up to $51,000, for not paying compensation to an employee found to be unfairly dismissed by the Fair Work Commission last April.

Amanda Page was employed as a console operator at Wedderburn’s Bendigo fuel retail outlet, branded under the Caltex name, from February 2011 to June 2013. She was never formally dismissed but was abruptly advised there would be no further work for her until further notice.

Fair Work Commissioner John Ryan found she had been unfairly dismissed and in his judgment said he considered the way in which Wedderburn Petroleum “disposed” of Page’s services to be “callous”. He ordered the company to pay Page $5000 in compensation within 14 days.

The Fair Work Ombudsman has subsequently made several requests for the company to comply with the commission’s orders since April 2014.

“Our inspectors tried to engage with this business to resolve the matter, but were not able to secure co-operation,” Fair Work Ombudsman Natalie James said in a statement.

“Building a culture of compliance with workplace law is important, and employers should be aware that we are prepared to take action where appropriate.”

A directions hearing is due to be heard in the Federal Circuit Court in Melbourne today.

Maurice Blackburn associate and employment law specialist Daniel Victory told SmartCompany the case shows it is never cheaper to underpay an employee because you may face massive fines in flaunting the regulator.

“In my view, employers have moral and legal obligation to meet the minimum standards,” Victory says.

Victory says it is a “big mistake” to underestimate the legal powers of the Fair Work Ombudsman.

“In this case it appears [the ombudsman] has tried to educate the employer, and when that was not effective, they’ve had no other choice but to prosecute.”

Victory says the lessons for employers are simple.

“Don’t underpay and don’t ignore the workplace regulator,” he says.

SmartCompany contacted the new operators of Wedderburn Petroleum but did not receive a response prior to publication.