Productivity Commission recommends hybrid enterprising bargaining contracts for SMEs: What it means for your business 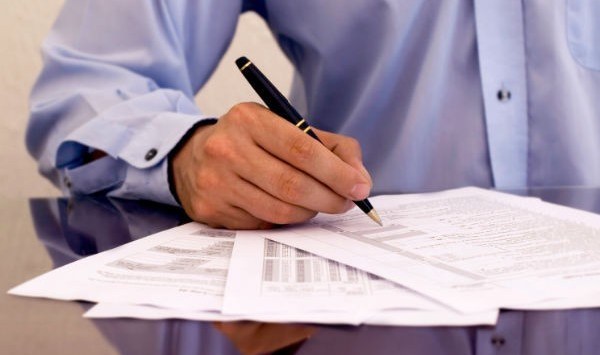 Small businesses will be able to offer workers statutory employment contracts that combine elements of enterprise bargaining with individual agreements if the federal government adopts a key recommendation made by the Productivity Commission.

The recommendation was made in the commission’s review of the country’s workplace relations system.

Labelled an “enterprise contract”, the agreements would aim to strike a balance between the cost of administering separate agreements with individual workers and the complexity of negotiating enterprise bargaining agreements, especially for small businesses.

“Enterprise bargains involve potentially lengthy exchanges with the regulators and unions, both of which have more experience in setting and navigating the process than a small business,” Productivity Commission chair Peter Harris said on Tuesday.

“We have designed a concept that may assist those small businesses which would like to remake an award to suit their business but don’t want to breach the law.”

Under the Productivity Commission proposal, small businesses would be permitted to vary the terms of an award for a class of employees, such as level one retail employees, or for a group of workers to suit the needs of their business without having to negotiate with each worker individually.

Employers would be required to lodge the agreement with the Fair Work Commission and the contracts would be subject to a no-disadvantage test. Employees would also be allowed to opt-out of the agreement after 12 months and return to the relevant industry award.

Existing employees would be given a choice to sign on with the new agreement or stay on their existing contract and the enterprise contracts would come with an expiry date, at which time the parties could re-negotiate.

However, while the Productivity Commission said the “desirability, practicalities and detailed design” of enterprise contracts will need to be tested further, employment lawyer Peter Vitale warns the contracts could create more complexity for employers.

“It is disappointing that the Productivity Commission has sought to address the question of flexibility and adaptability of terms and conditions to suit a particular enterprise by offering another  form of regulated agreement,” Vitale says.

“It’s really a ‘tarted-up’ individual flexibility agreement, without the individuality.”

However, Vitale welcomed some aspects of the proposal, including the suggestion that employers can get guidance from the Fair Work Ombudsman or Fair Work Commission about compliance from the outset.

“Employers should be able to rely on the advice of these bodies as at least a partial defence to claims the law has been breached,” Vitale says.

Vitale says the ability to review the contracts will also benefit employers.

“The proposal that agreements be capable of review after they have been made, if a complaint has been lodged, seems to be a sensible and efficient way to ensure compliance,” he says.

Vitale is also pleased to see the commission recognise the “limbo land that common law contracts live in” in relation to compliance with minimum employment conditions.

“The Fair Work Act, or individual awards, should provide recognition for common law contracts which provide ‘all-in’ pay rates which meet the no-disadvantage test,” he says.

“Some awards already do and the Fair Work Commission is looking at this issue as part of its award review.”