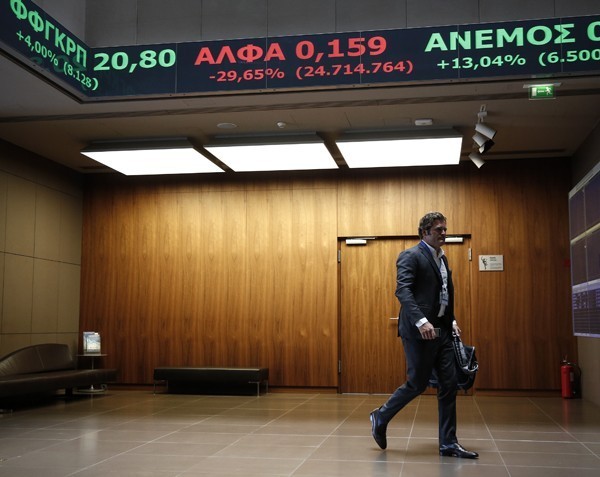 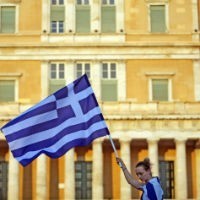 Australia’s workplace relations system needs to be improved or else the country will eventually end up “like Greece”, according to one of Australia’s most experienced businesspeople.

Don Argus, who was the chairman of BHP Billiton for more than 10 years, told Fairfax the Abbott government needed to pave the way for sensible reform.

The comments follow the release of the Productivity Commission’s draft report into the nation’s workplace rules.

The commission proposed shifting Sunday penalty rates for some industries to Saturday levels, as well as reforming unfair dismissal laws and the Fair Work Commission.

Speaking to the Australian Financial Review, Argus said these changes need to happen sooner rather than later.

“We’ve got to have that sort of rational debate,” Argus said.

“It is not good getting all emotional about it. We seem to be able to understand competition when it comes to sport but we don’t understand it when it comes to trade and business. If we don’t, we will finish up like Greece. Everyone should start to look at it because it is no good saying it is not going to happen here because contagion will shift very quickly.”

The former chief executive of the National Australia Bank said ideology needed to be taken out of the workplace reform debate for the good of the Australian economy.

“Someone has got to wake up shortly that we are not generating the revenues that we generated five or six years ago and you’ve got to start adjusting your cloth accordingly,” Argus said.

“The government are the only ones who can take the lead but you would hope you would get some collaboration from the unions if it’s not draconian, we have seen that people don’t want this ‘them and us’ approach.”

However, Warwick Ryan, employment law specialist and partner at Swaab Attorneys, told SmartCompany the current industrial relations system in Australia is not the cause of our current budgetary deficit given that what is happening in Greece is an issue with government debt.

But Ryan says Argus’s comments do highlight the complexity of the Australian industrial relations system.

“Where he [Argus] does have a point is this – it is the most confusing industrial relations system in the world, unequivocally and objectively,” Ryan says.

“Part of the problem with the current system is it’s not just as if you have a piece of legislation with over 700 sections in it plus regulation, but multiple other pieces of legislation at a state and federal level. You have 122 awards and many awards are drafted in a deliberately vague fashion – they’re not drafted like legislation. It actually serves the unions’ purpose to have vagueness in awards.”

Ryan says an example of the difficulty with the current system is how, in horticulture, casual employees are not entitled to be paid overtime.

“Nowhere in the award does it actually say that,” he says.

“You have to work it out by exclusion. That’s a really simple example where a lot of people wouldn’t necessarily pick that up. So awards have to get a lot more consistent and the Productivity Commission report dealt with that during the week.”

“Potentially in an office of seven people, four or even five different awards apply. That is very confusing. In other industries, like aged care or retail, it’s not. The other thing is we have the highest legislated minimum wage in the world and the simple question is, can we afford that?”