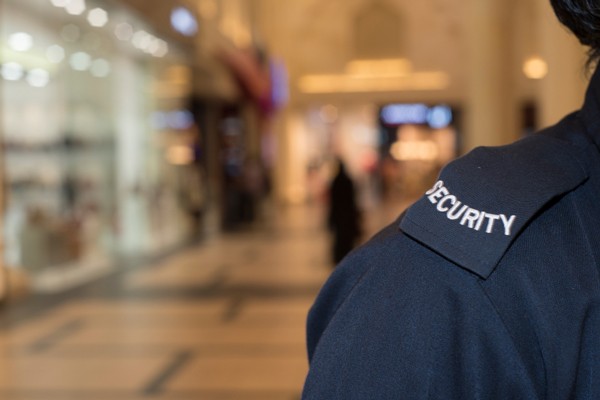 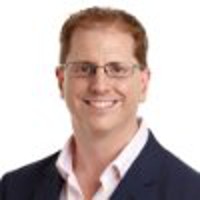 JB Hi-Fi’s chief executive has been forced to issue a public apology after a Brisbane man with Down syndrome was allegedly denied entry into one of the retailer’s stores.

James Milne was blocked from entering JB Hi-Fi’s Mt Ommaney store earlier this week because the security guard said he looked like someone else who had been banned from the shop, according to his sister.

In a Facebook post that has since gone viral, Victoria Milne said when she pointed out her brother was not the man barred from the store, the security guard replied “they [people with Down syndrome] look the same”.

Milne says she has “never been so disgusted and mad” in her life.

JB Hi-Fi’s chief executive, Richard Murray, was forced to respond on Tuesday, saying in a statement posted to the retailer’s Facebook page he wanted to apologise unreservedly to James.

“We should have done better yesterday,” Murray said.

“We are going to make sure that we learn from this and do better in the future. I have sent a personal letter of apology to James and we are continuing to endeavour to contact the family to apologise directly.”

Crisis communication specialist Nicole Matejic told SmartCompany while JB Hi-Fi did acknowledge the incident on its Facebook page, she was not “terribly impressed” with the response overall.

“There was a certainly a delay by the time the media got a hold of it and the time the CEO made a statement,” Matejic says.

“He made the apology more about them than about James, which was a bit disappointing. Changing your policies and promising to do things in the future is great – but what you should be doing is conveying how sorry you are. It was a missed opportunity to convey just how sincerely apologetic they were about it.”

Matejic says the incident could have been addressed earlier and in general, store managers need to understand being belligerent when a customer calls up to explain they are distressed is not the best course of action.

“Being timely and responsive to customer feedback is always going to be beneficial when you’re dealing with a crisis,” she says.

“Taking a customer experience point of view to your crisis communications and how you deal with an incident becomes far more important than coming out at a later time to make an apology. Certainly, I think the store manager and security guard could have handled it much better at that level.”

“The lesson is customer experience isn’t just about selling products, it’s about how you make customers feel even if they have a poor experience with your brand,” Matejic adds.

SmartCompany contacted JB Hi-Fi but did not receive a response prior to publication.